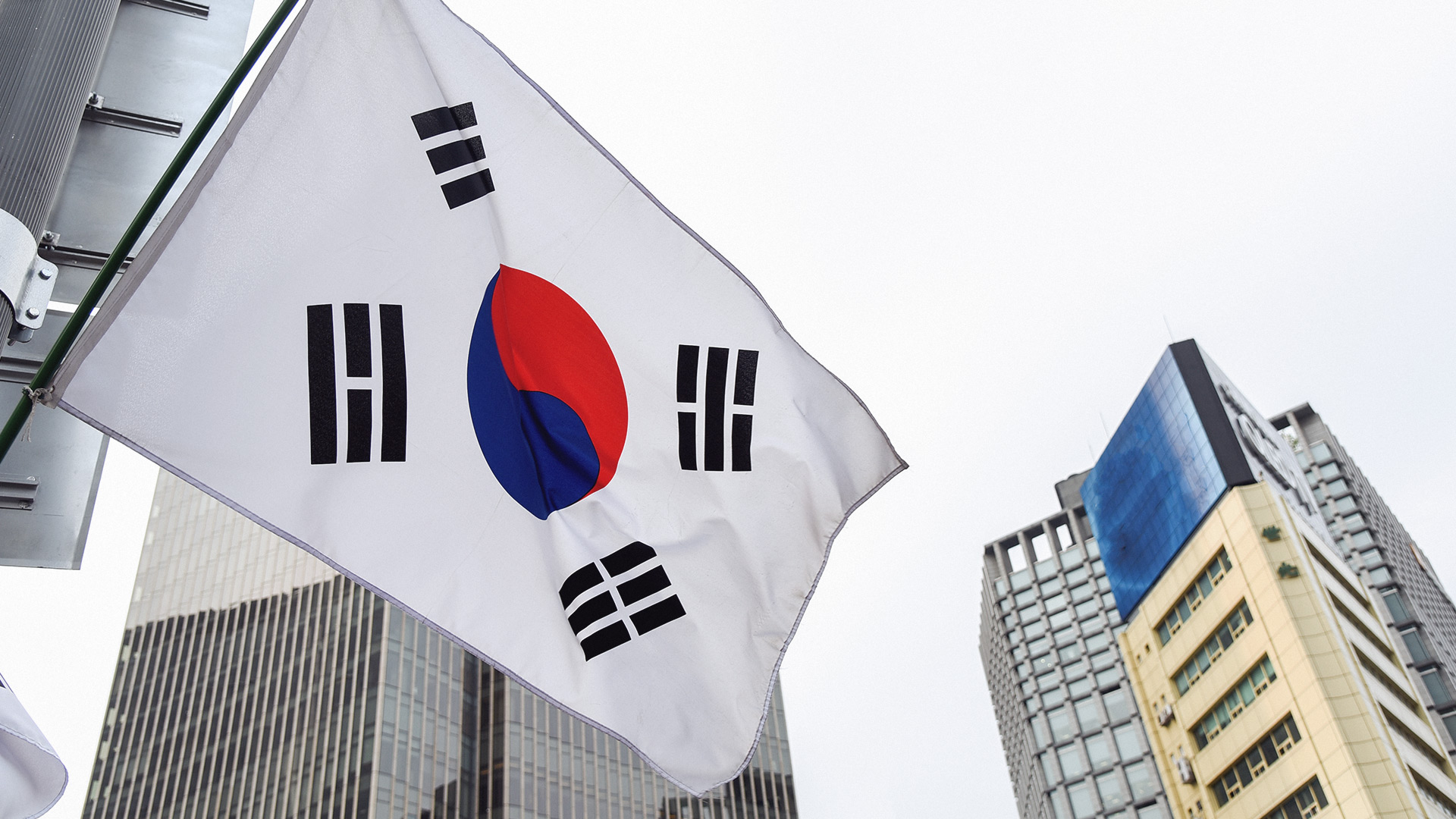 South Korean authorities are reportedly looking at the Terra crash to check for signs of intentional price manipulation and other issues.

The South Korean government continues to investigate Terraform Labs, the firm behind the Terra Network as well as Luna Classic (LUNC), previously known as Terra (LUNA), and TerraUSD (UST) tokens, by reportedly summoning subpoenas to employees.

South Korean authorities have reportedly summoned all employees at Terraform Labs as part of a full-scale investigation of the collapse of UST and LUNC, the local news agency JTBC reported on Saturday.

According to the report, the probe is conducted by the joint financial and securities crime investigation team of the Seoul Southern District Prosecutors Office. The authorities are looking into the case to check for signs of intentional price manipulation and whether the tokens went through proper listing procedures.

The investigators also reportedly alleged that the Terra token’s mechanism was faulty in the first place, as stablecoin UST is not pegged to a stable collateral or profit model. “At a certain point in time, there is no other way but to collapse because it cannot handle interest payments and fluctuations in value,” the authorities reportedly said.

As previously reported, Terra investors filed a class-action suit against Terraform Labs CEO Do Kwon and co-founder Shin Hyun-seun in mid-May, demanding a record of user accounts, marketing materials and UST-related communications. The investors reportedly lost up to $44 million worth of deposited funds after LUNC tanked 99% and UST lost its 1:1 peg value to the United States dollar.

According to some reports, Terraform Labs dissolved its South Korean branch days before the LUNC and UST collapse, with some speculating that Kwon closed the local division to evade taxes. South Korea’s national tax agency eventually slapped Terraform Labs and its co-founder with a $78 million penalty for tax evasion.

The news comes amid Terraform Labs on May 28 relaunching Terra’s new chain, Terra 2.0, aiming to revive the crashed Terra ecosystem. Major crypto exchanges including Binance and FTX said that they were working closely with the Terra team to support the upcoming airdrop to help affected users. The new LUNA token plummeted 70% shortly after going live, with many investors dumping on Terra 2.0.