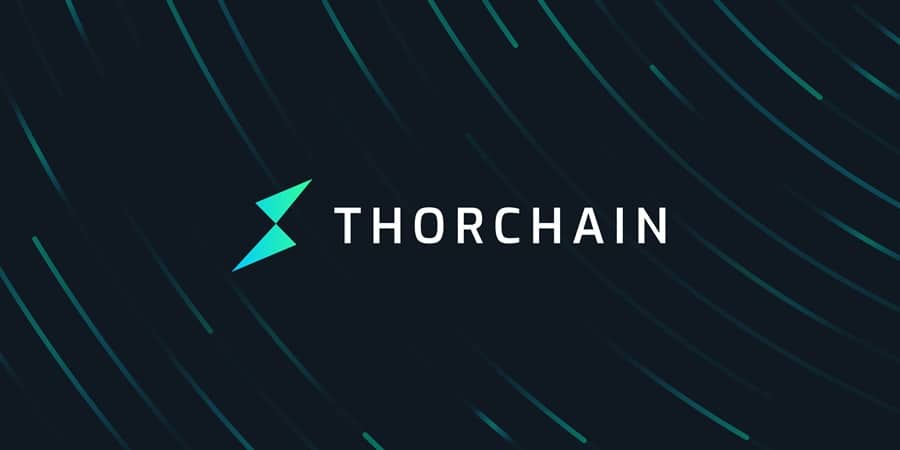 After four years of waiting, THORChain’s new mainnet “marks the achievement of a fully functional, feature-rich protocol with a large ecosystem and strong community.”

The price of THORChain’s token RUNE is up 16% since the project announced the official launch of its mainnet on Wednesday.

The team announced the mainnet launch on Wednesday, alongside the rollout of a “Rune in a Million Campaign” on Binance that contains a total of $1 million worth of RUNE rewards for users of the exchange.

The announcement has been followed by a 16% bump for RUNE to $2.18 at the time of writing, and the price is up 31.6% over the past seven days. The surge has provided some much-needed relief for RUNE, though the price is still down 31% from $3.21 at the start of June.

THORChain is a cross-chain exchange and proof-of-bond network that enables users to swap assets by liquidity pools across various networks such as Binance Smart Chain, Ethereum, Dogecoin and Bitcoin. The exchange also supports the trading of synthetic assets (tokenized derivatives that mimic the value of other assets).

According to the project, it has processed more than $3.7 billion worth of native on-chain swaps and has roughly $299.7 million worth of total value locked (TVL).

“Mainnet marks the achievement of a fully functional, feature-rich protocol with a large ecosystem and strong community. It has been a long time coming and the community is very excited about this important milestone,” the team stated.

Notably Binance, Crypto.com, Coinspot, Swyftx and KuCoin have all stated they will support the asset.

1/ @THORChain Mainnet is opening up the floodgates! @binance, @kucoincom, and @cryptocom all announced they’ll support native $RUNE the past few days. What an exciting time to be a #ThorChad! LFG!

The project launched in 2018 and THORChain is transitioning from its beta version dubbed the “multichain chaosnet,” which went live in April 2021. It was the subject of multi-million dollar hacks in the past.

The team notes it has also transitioned over the last four years from a fully centralized project to a community-driven one whose “network is solely controlled by 100 decentralized nodes.”

While the introduction of the mainnet doesn’t necessarily bring forward any fundamental changes to how the protocol operates, apart from fewer bugs and network stability/security, it will provide key changes to how the project is governed and adopted and marks Thorchain’s development into a fully-fledged network.

Prior to launching its own blockchain, THORChain initially launched with two variants of its token on Binance Chain and Ethereum, and the team has expressed concerns with the minting features behind these two assets in the past, along with divided the trading markets for the asset.

As part of the mainnet launch, THORChain is hoping to wind down these two variants of RUNE over the next six months as part of a push to phase in the new fully native and unified variant of the token. The team stated that this will also help more wallets provide support for the asset.

Moving forward, the team stated that it will work on developing an Architecture Design Record (ADR) to keep track of network changes and the governance process. It will also look to establish new chain integrations, wallet integrations, aggregator implementations and a single-sided yield feature. Further decentralization has also been earmarked as a key goal.

“Centralized points of failure must be removed as they are a risk to the future of the network. The largest remaining centralized point is Treasury management. Treasury plans to hand over full control to the community soon,” the team wrote.

The RUNE rally this week follows the sharp surge of native decentralized finance (DeFi) tokens from competing platforms such as synthetic derivatives trading platform Synthetix, which has seen its Synthetix (SNX) pump 75% over the past seven days to sit at $3.06.

The price appears to have surged in response to Synthetix Improvement Proposal 120 that went live last week, which increased the speed of trade on the platform.