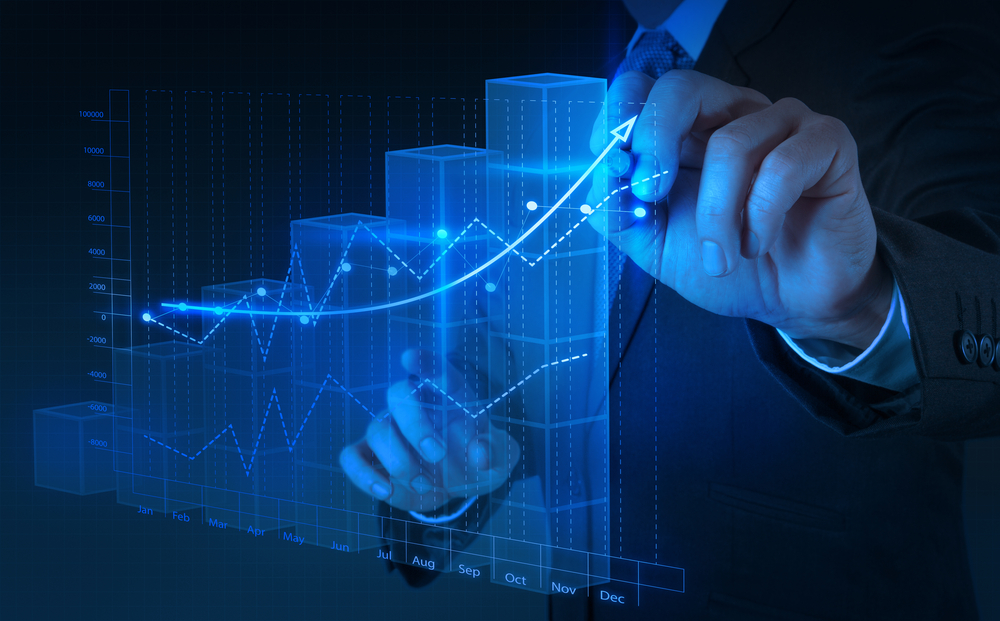 The alternative investment group is banking on the “CeDeFi exchange” to shape the “future of finance” with a commitment that will bolster Unizen’s ecosystem.

Cryptocurrency exchange Unizen has scored a $200 million investment from private equity group Global Emerging Markets (GEM), which it will use to expand its business and its ecosystem.

Rather than receiving the $200 million in funding all at once, Unizen noted on Monday that the investment will come in the form of a “capital commitment,” with part of the funding released upfront and the rest will be provided later based on achieved milestones.

Unizen did not disclose what particular criteria it had to achieve to receive the funding.

Unizen calls itself a “CeDeFi” exchange mixing features of both centralized exchanges (CEXs) and decentralized exchanges (DEXs), and it runs on the BNB Chain, formerly known as Binance Smart Chain. It aims to attract both retail and institutional investors by finding and aggregating the most cost-efficient trades across CEXs such as Binance and DEXs like Uniswap.

GEM is described as a $3.4 billion alternative investment group that focuses on emerging markets, andit selected Unizen with the aim to “have a hand in technology that will shape the future of finance.”

Unizen stated that it will use the investment to expand its team, shore up its innovation and marketing pipeline and speed up the implementation of its trade aggregation ecosystem, also hinting at an upcoming investor token release update for early July, though no further details were provided.

Another arm of Unizen is its ZenX Labs business, a CeDeFi incubator aimed at investing in and supporting decentralized projects by providing technical expertise and assisting with compliance.

ZenX Labs most recently said it was building and launching a small satellite into orbit aboard a SpaceX rocket with the mission funded by entirely by Dogecoin (DOGE), it is expected to launch sometime this year.

For GEM, it’s another investment into a blockchain-related business. In May through its digital asset investment firm GEM Digital Limited, it provided $400 million in funding to KaJ Labs to develop Lithosphere, a platform for cross-chain decentralized applications (DApps) powered by artificial intelligence.