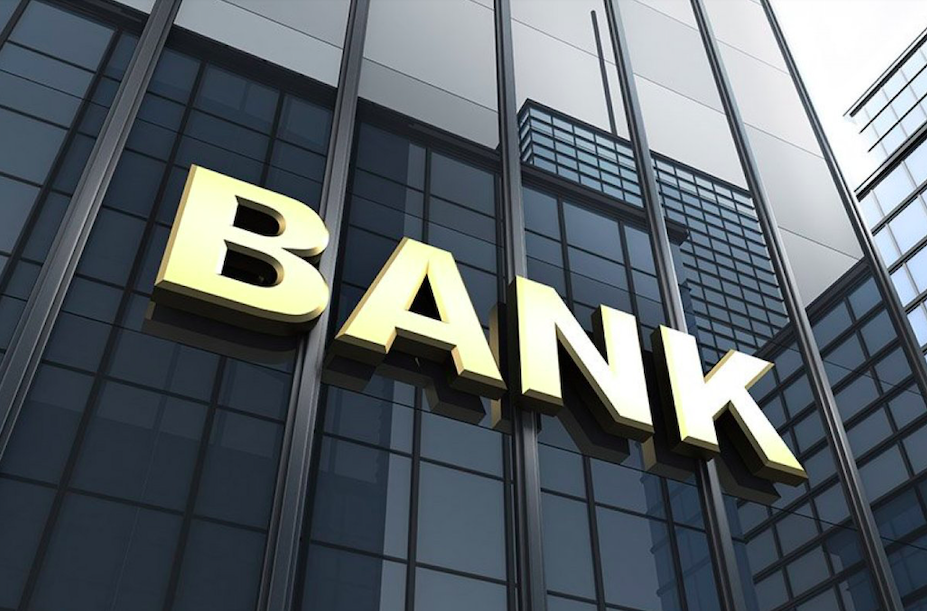 Volatile cryptocurrencies such as Bitcoin would also be subjected to a 1,250% risk premium.

On Thursday, the Basel Committee on Banking Supervision suggested during its second consultation on the prudential treatment of crypto-asset exposures that banks limit their exposure to so-called Group 2 crypto assets to just 1% of their Tier 1 capital.

However, cryptocurrencies that do not meet the above requirements will be classified as Group 2 digital assets, which would theoretically include major non-stablecoin, non-tokenized cryptocurrencies like Bitcoin (BTC) and most altcoins. Therefore, banks would only be able to commit 1% of their total equity or net asset value in either long or short positions toward Group 2 digital assets.

Moreover, the Basel Committee is considering banks adopting a 1,250% risk premium for Group 2 digital assets. In comparison, stocks typically have a 20% to 150% risk premium attached to their nominal values, depending on the company’s credit rating. Under Basel III, a bank’s risk-weighted assets must not surpass 10.5% of its Tier 1 capital for prudent leverage.

The move would likely severely constrain banks’ ability to purchase volatile cryptocurrency in the future as, for the sake of argument, a bank would need to add $125 million worth of risk-weighted assets to its portfolio for every $10 million in Bitcoin purchased, making them far less lucrative than assets with less risk-weighting premiums. Basel III is an international regulatory accord that nearly all financial institutions in developed countries must abide by and is enforced by law.