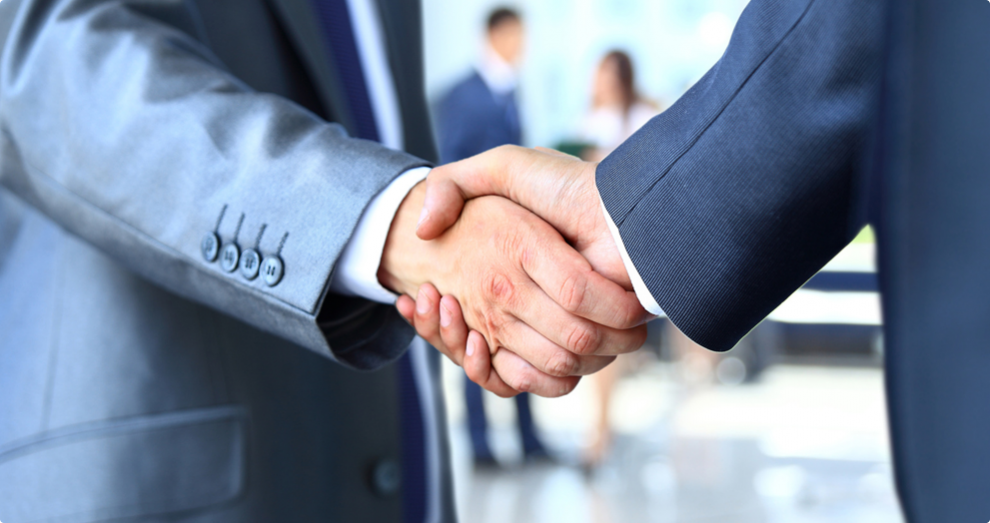 According to CEO Zac Prince, BlockFi signed agreements with FTX US totaling $680 million — for a company that had a $5 billion valuation in June 2021.

FTX US has inked a deal with BlockFi that will give the crypto derivatives exchange the option to purchase the lending firm.

In a Friday Twitter thread, BlockFi CEO Zac Prince said the crypto lending firm had signed agreements with FTX US for a $400-million revolving credit facility as well as the option to acquire BlockFi “at a variable price of up to $240 million based on performance triggers.” According to the CEO, the deal was reached as part of an effort “to bolster liquidity and protect client funds” at BlockFi.

The agreements are still subject to shareholder approval. Prince said volatility in the crypto market, “particularly market events related to Celsius and 3AC,” which had a negative impact on BlockFi, led to the decision. The crypto lending platform suffered roughly $80 million in losses the week following Celsius pausing withdrawals, and, after considering “​​various unattractive options” for recovery, partnered with FTX US.

“All of our products and services — including funding and withdrawals, our trading platform, credit card and global institutional services — continue to operate normally, with incremental capital strength behind them,” said Prince.

Yesterday we signed definitive agreements, subject to shareholder approval, with FTX US for:

1. A $400M revolving credit facility which is subordinate to all client funds, and
2. An option to acquire BlockFi at a variable price of up to $240M based on performance triggers.

In a Friday blog post, BlockFi criticized reports from Thursday claiming FTX intended to purchase the firm for $25 million. According to the CEO, the $400 million credit facility, $240 million acquisition price and “other potential consideration” totaled $680 million — for a company that had a $5 billion valuation in June 2021. Prince hinted the report was due to “an inappropriately leaked call” and “purely personal conjecture by a single party.”

BlockFi was one of the first firms to liquidate some of Three Arrows Capital’s positions in June after the company reportedly failed to meet margin calls from its lenders. Amid the market downturn and extreme price volatility, the crypto lending firm announced that it would be laying off 20% of its 850-strong staff, retaining roughly 600 people. It’s unclear if a FTX US acquisition would change this decision.