Bombshell allegations of fraud as KeyFi takes Celsius to court 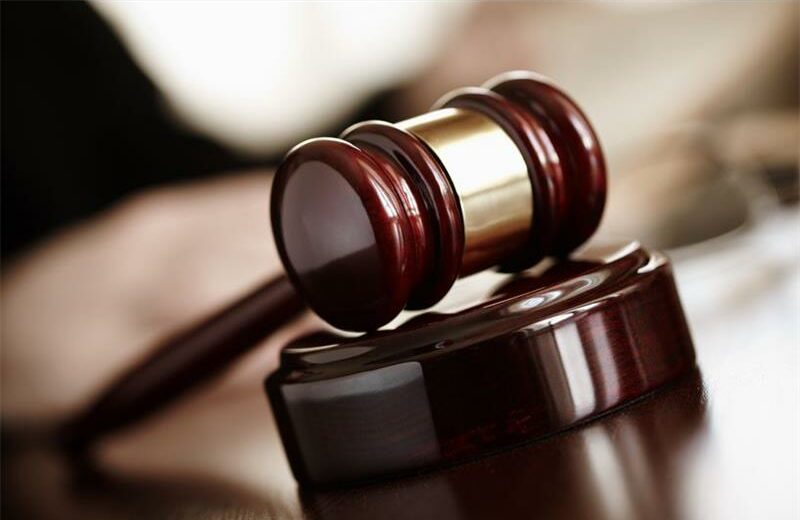 Staking software and investment firm KeyFi Inc. has filed a complaint against beleaguered crypto-lending firm Celsius, alleging the company had been operating in a Ponzi-style fashion and that it failed to honor a profit-sharing agreement “worth millions of dollars.”

The complaint, filed on Thursday, alleges that Celsius has refused to honor a “handshake agreement” in which KeyFi would receive various percentages of the profits it made on Celsius’s behalf via a number staking and decentralized finance (DeFi) strategies.

The complaint also accuses Celsius of “negligent misrepresentation” over its risk management controls and “fraud in the inducement” via misleading information of its business operations, which were deployed to induce KeyFi to work with Celsius.

The plaintiff is Jason Stone, CEO of KeyFi. He founded the company in January 2020 and has a background as an investor/investment adviser.

According to the court documents, KeyFi served as an investment manager to Celsius between August 2020 and March 2021, during which the duo entered into a Memorandum of Understanding (MOU) which saw the KeyFi work under a special purpose vehicle to be owned by Celsius, dubbed Celsius KeyFi.

While a specific figure owed to KeyFi is not outlined in the complaint, it states the sum is worth “millions of dollars,” and that the companies had agreed on profit shares ranging from 7.5% to 20%, depending on the investment strategy.

Notably, there is also a lengthy section of the complaint alleging that Celsius was running a Ponzi-style operation by luring in new depositors with high-interest rates as a way to “repay earlier depositors and creditors.”

The complaint seeks a trial by jury and an award of damages in “an amount to be determined at trial,” along with punitive damages in the same vein, pre and post-judgment interest and an accounting of all assets/funds generated via KeyFi trading activities.

A person claiming to be Stone revealed himself to be the leader of the group of pseudonymous DeFi traders behind the Oxb1 address and Twitter account on Thursday. The account provided a long rundown of Celsius’ alleged dealings with KeyFi since 2020.

Given the public speculation about the company’s solvency, and my observation of Celsius’ loose relationship with the truth, I feel it is only prudent to finally set the record straight. I have brought legal action against Celsius to settle this issue once and for all.

Celsius was said to have struck a business partnership with KeyFi in mid-2020, which saw the creation of the Oxb1 address for KeyFi to receive, manage and invest customer deposits from Celsius. The assets under management (AUM) totaled almost $2 billion by the end of their partnership in March 2021, according to the account.

The account also stated that Celsius’ risk management team, who monitored the activity of Oxb1, assured KeyFi that “their trading teams were adequately hedging any potential” impermanent loss (IL) and fluctuations in token prices relating to KeyFi investment activities.

However, Oxb1 alleges that this was not true, and they “had not been hedging our activities, nor had they been hedging the fluctuations in crypto asset prices.”

“The entire company’s portfolio had naked exposure to the market,” he said.

Oxb1 claims that KeyFi opted to terminate the partnership as a result and gradually unwind its investment positions over the course of a few months. KeyFi was said to have increased total AUM by $800 million during the partnership.

However, when the firm exited its positions, Celsius allegedly suffered impermanent loss and blamed Stone.

Oxb1 stated that he filed the lawsuit and took the matter public after a year of trying to privately settle the dispute with Celsius. To date, he claims KeyFi is owed a “significant amount of money,” and that Celsius has “refused” to acknowledge its lack of risk management and honor the initial profit-sharing terms of the deal:

“Despite our reasonableness, and due to what I believe was motivated by the massive hole in their balance sheet, Celsius has refused to acknowledge the truth or their failures in risk management and accounting. They have tried to deflect blame to me instead.”