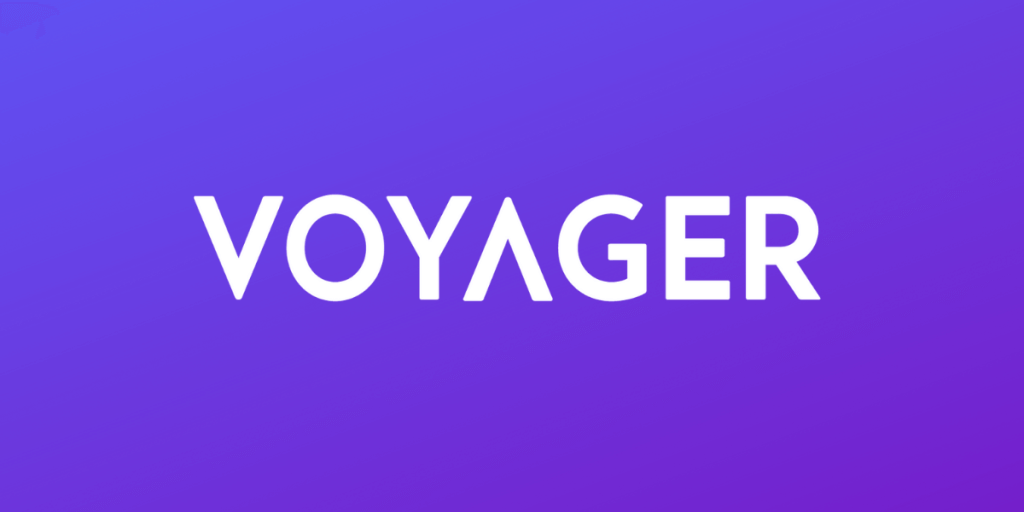 One user, referred to as Robert for anonymity purposes, stated he put roughly six figures on Voyager, representing 70% of his life savings, and feels lost on what to do moving forward.

Many Investors are reeling from Voyager Digital’s recent bankruptcy filing, with some claiming to have either ‘millions’ worth of crypto assets or most of their life savings locked on the crypto exchange.

As previously reported, Voyager paused withdrawals at the start of this month amid its liquidity issues as a result of Three Arrows Capital (3AC) defaulting on a $650 million loan from the firm. Despite Alameda supplying the firm with a $500 million loan in June, Voyager went on to file for bankruptcy on July 6.

In a July 9 article, Fortune spoke to several Voyager users who are reeling from the recent bankruptcy filing. Some put nearly all of their life savings onto the platform, while others are said to have millions hanging in limbo.

One user, referred to as Robert for anonymity purposes, stated he put roughly six figures on the platform, representing 70% of his life savings.

“Every day, honestly, I cry,” Robert said, adding, “I don’t know what to tell my wife. As partners, we decided to [invest on Voyager], but she trusted me, more than anyone else, to make the proper decision.”

As an investor of six years, Robert went on to note that while he had conducted a relative amount of research on Voyager before using the platform, he would have never done so if he knew that the firm was going to lend out customer funds to a hedge fund:

“I had no idea that Voyager would be lending [customers’ USDC] out to a hedge fund. Had I known that it would be possibly lent out, I probably would have just kept it in cash in my safe.”

Fortune also spoke to popular crypto influencer Scott Melker, who is also known as The Wolf Of All Streets online and claims to have seven figures worth of funds stuck on Voyager.

“Listen, I’m out millions of dollars,” he said, adding that he was embarrassed about being over-exposed to Voyager despite often talking about risk management and protecting your assets.

Melker has around 851,000 followers on Twitter and 121,000 subscribers on YouTube. He stated that while he stands to lose a lot on Voyager, he feels worse about previously promoting the platform to his audience, friends and family.

“I understand that people make their own decisions, but they wouldn’t have even thought about it if I had not brought [Voyager] to their attention. And, frankly, that’s worse than losing my own money.”

As part of Voyager’s bankruptcy process, the firm’s executives have outlined intentions to first reorganize the business into a new entity, and then repay users via a combination crypto, proceeds from the Three Arrows Capital (3AC) recovery, Voyager tokens and common shares in the newly reorganized company firm.

It is unclear if this will result in a full compensation for all users however.