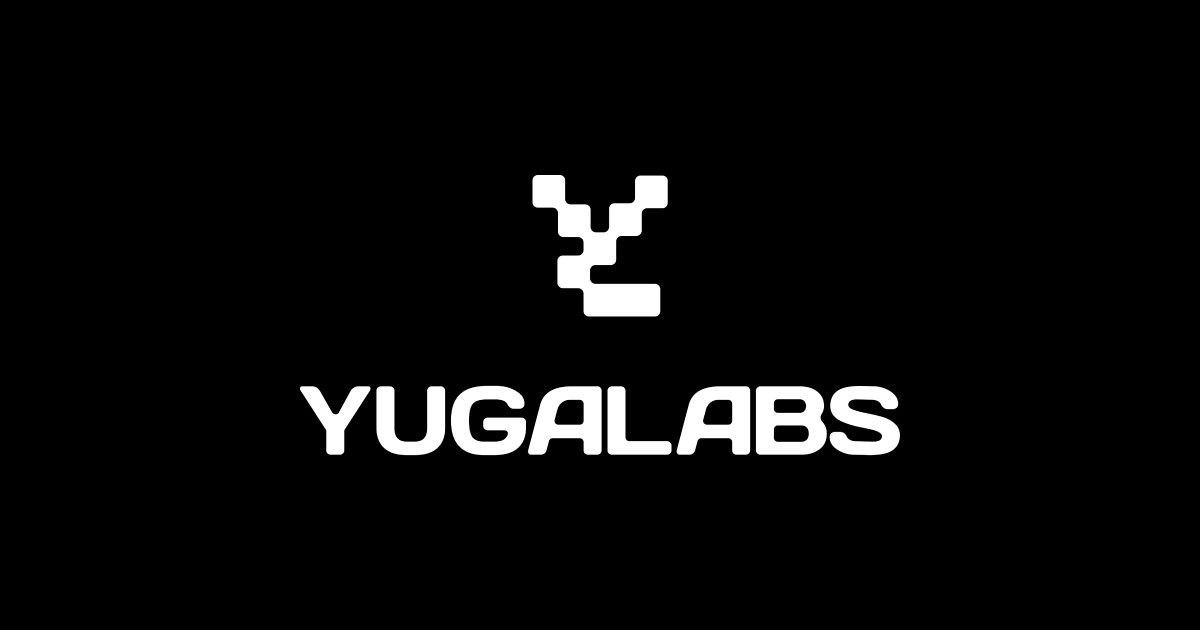 The proposed class-action driven by law firm Scott+Scott was published on Thursday, claiming that Yuga Labs used celebrity promoters and endorsements to “inflate the price” of the BAYC NFTs and the APE token.

It also alleges that Yuga Labs promoted the growth prospects and chance for huge returns on investment to “unsuspecting investors:”

“After selling off millions of dollars of fraudulently promoted NFTs, YUGA LABS launched the Ape Coin to further fleece investors.”

“Once it was revealed that the touted growth was entirely dependent on continued promotion (as opposed to actual utility or underlying technology) retail investors were left with tokens that had lost over 87% from the inflated price high on April 28, 2022,” it added.

The law firm is currently seeking impacted investors who suffered losses on BAYC NFTs and Apecoin between April and June of this year.

So there’s a class action lawsuit against @yugalabs as investors were “inappropriately induced to buy financial products created by Yuga Labs”.

The community seems to be relatively unfazed by the proposed lawsuit, with BAYC hodler SoapBoxCar suggesting via Twitter on Sunda that a bunch of people are mad they bought at the top and “got rekt.”

User briann6211 also highlighted an interesting point in that Yuga Labs “never created a token… Apecoin DAO created a token which was then adopted” by the firm. Several members also noted that the Apecoin tanked after a free airdrop to BAYC holders, while the broader market was also suffering from a sharp downturn at the time.

If the lawsuit eventually gets taken to court, it appears that Scott+Scott will need to prove that Yuga Labs and its celebrity promoters failed to disclose their paid advertisements, as they are legally required to do so.

As the law firm is also claiming a pump and dump occurred, it would need to prove that Yuga Labs engaged in such practices, which may be difficult given the strength of Yuga Labs’ projects.

Pump and dumps, or rug pulls, usually imply that a project has dumped artificially inflated assets on a community before abandoning the project altogether.

The nature of Apecoin and BAYC NFTs may also be tricky, as the law firm may have to argue that they were promoted as investment contracts under the category of unregistered securities.