Let’s say you’ve made a mistake and sent your BTC to the wrong address. After googling for a solution and reading FAQ sections on coinbase and blockchain, you will most likely decide that your transaction is lost forever. But, in truth, you still have time to reverse it:  recently Blenderwallet.io (wallet from the creators of the largest bitcoin mixer) added a new feature – “Transaction discarding” based on RBF(Replace By Fee) protocol

RBF was created to prevent issues with stuck transactions and as a way out for someone who had sent funds to the wrong address or to scammers.

How does it work?

Here you can see a ledger wallet reporting incoming transaction. 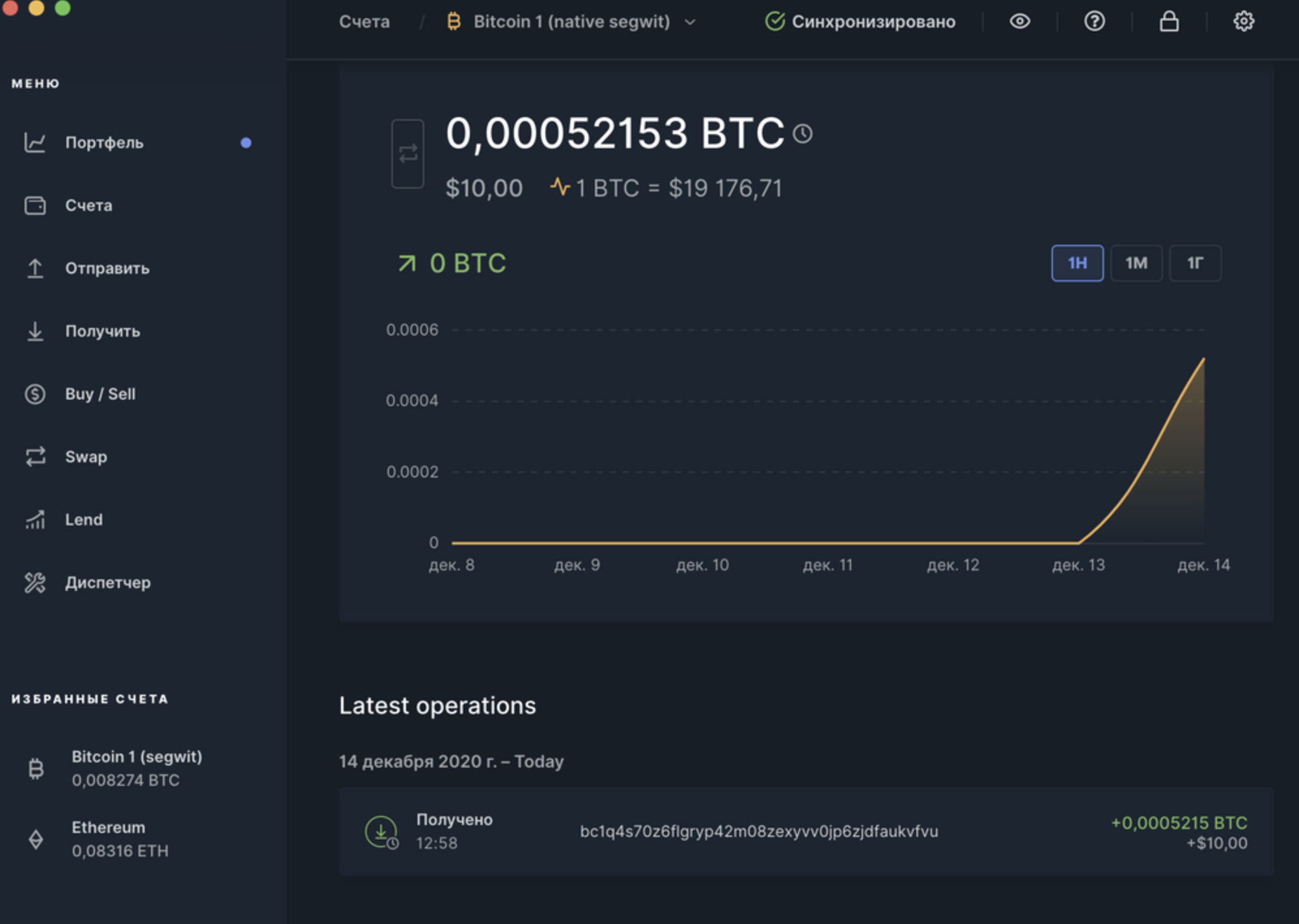 Have you ever seen a cancelled transaction in a blockchain?

The feature is only just a click away in the blenderwallet.io  interface, so you don’t have to be an expert to manage your funds.

But, like any good technology, RBF has a downside that can be used by dishonest users.

So here’s an important tip: always wait for at least one confirmation of the transaction. 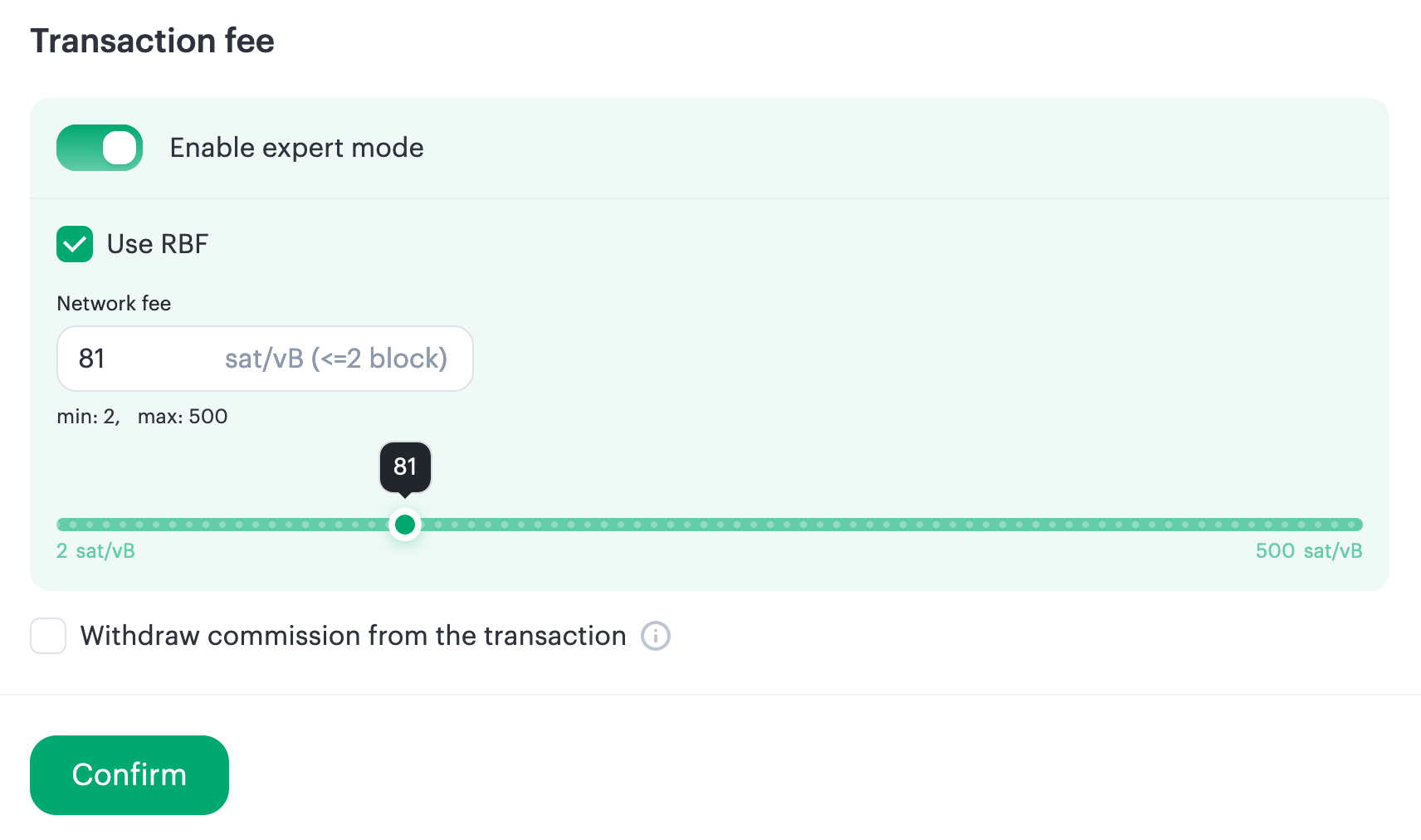 Here are some excerpts from BlenderWallet.io  FAQ:

You can discard an unconfirmed outgoing transaction by replacing this transaction with another one, using the RBF mechanism. Your own address becomes the output of a new transaction, so the funds are returned to you, minus the network fee.

You cannot discard a transaction if:

Let us remind you once more – you cannot discard a transaction if it has already been confirmed at least once. You can only discard an unconfirmed outgoing transaction.

We hope this information will help you to manage your funds properly and keep them safe.