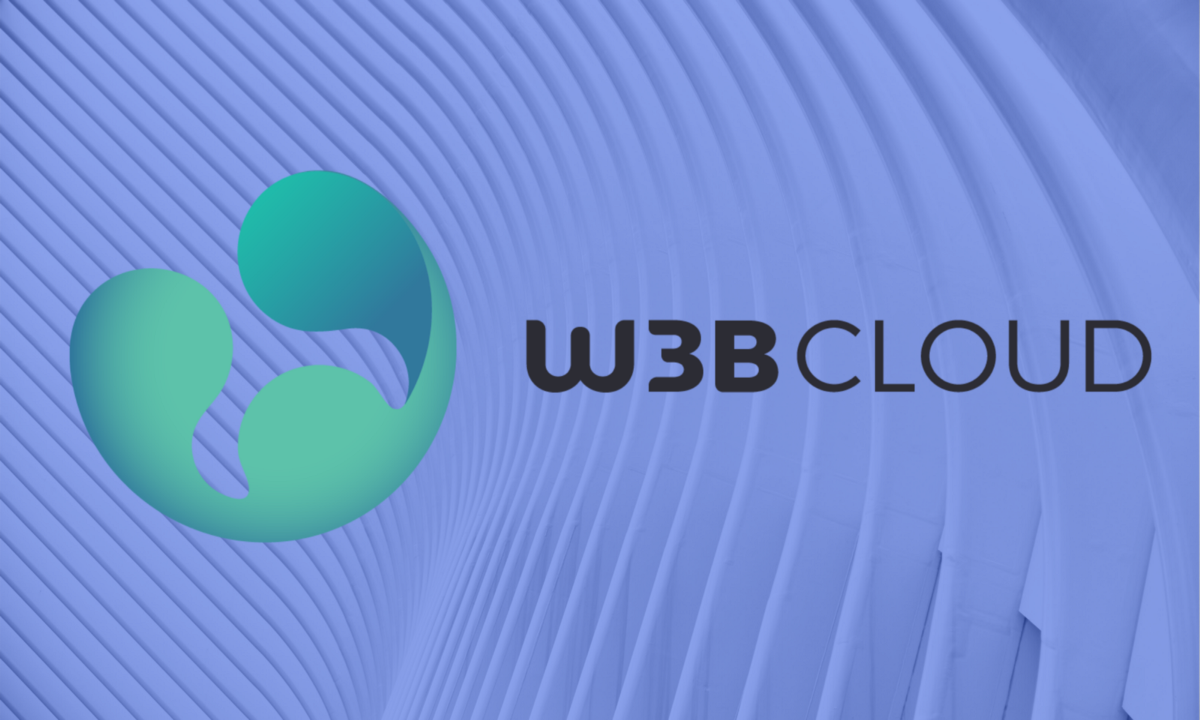 On Monday, W3BCloud, a firm building global data centers for the Web3 and blockchain sectors, announced that it was going public via a takeover by special purpose acquisition vehicle (SPAC) Social Leverage Acquisition Corp I. ‍

Social Leverage Acquisition Corp I is listed on the New York Stock Exchange, has $345 million in trust and has received commitments from AMD, ConsenSys, SK Inc., and others for an additional $50 million in new investments. The combined transaction will value W3BCloud at $1.25 billion.

Last year, W3BCloud’s seven data centers, all of which are located in the United States, generated $40 million in sales, with 85% operating on renewable energy. Joseph Lubin, the founder of ConsenSys and co-founder of Ethereum, currently serves on W3BCloud’s board of directors. The firm is tailored to th storage, staking, and computing infrastructure in anticipation of a Web3 boom, projecting 685% growth in its revenue in 2023 compared with 2021.

W3BCloud targets decentralized finance, nonfungible tokens and Metaverse projects, as well as tech firms seeking to enter the blockchain space as its core clients. Crypto projects such as Ethereum, Solana, Alchemy, Filecoin, Lido Finance and others all use its data center services. Historically, its decentralized computing and bandwidth segment has generated most of its revenue. Regarding the development, W3BCloud CEO Sami Issa said:

“This transaction allows us to expand our support to Web3 developers and scale with the Web3 economy’s anticipated significant growth.”