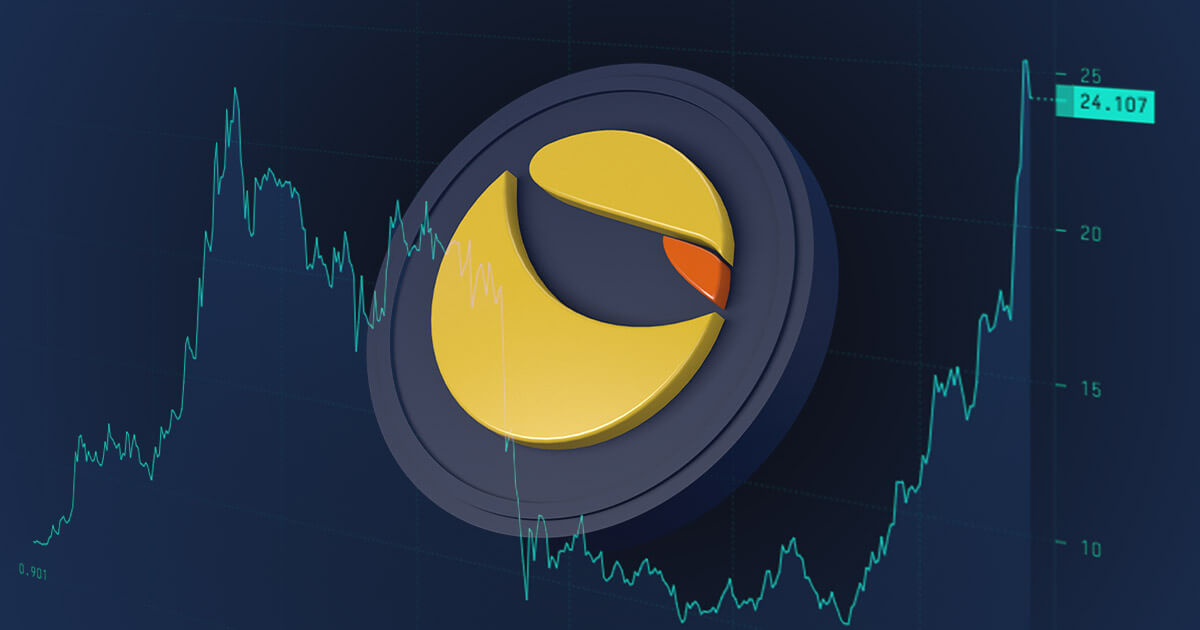 CoinShares explained that the losses were largely tied to its exposure to the Terra (LUNA) — now called Terra Classic (LUNC) — ecosystem, which collapsed in May of this year:

“While our Asset Management business continued to generate solid profit, the Capital Markets business experienced a one-off loss of £17.7 million following the de-pegging of Terra Luna. The financial impact of this episode, despite being relatively small when compared to the losses incurred by other players in our industry, had a material impact on our quarter.”

Coinshare Capital Markets typically does not take directional positions and was not directly exposed to the Terra Luna collapse. However, at the time of the incident, the firm was carrying a book linked to the TerraUSD stablecoin, resulting in an exceptional loss.

“In light of the market turmoil, we have reviewed our risk profile and moved into a more defensive mode. CoinShares has sufficient resources to navigate the markets during this volatile time thanks to an effective strategy, a robust balance sheet, and a seasoned, world-class team.”