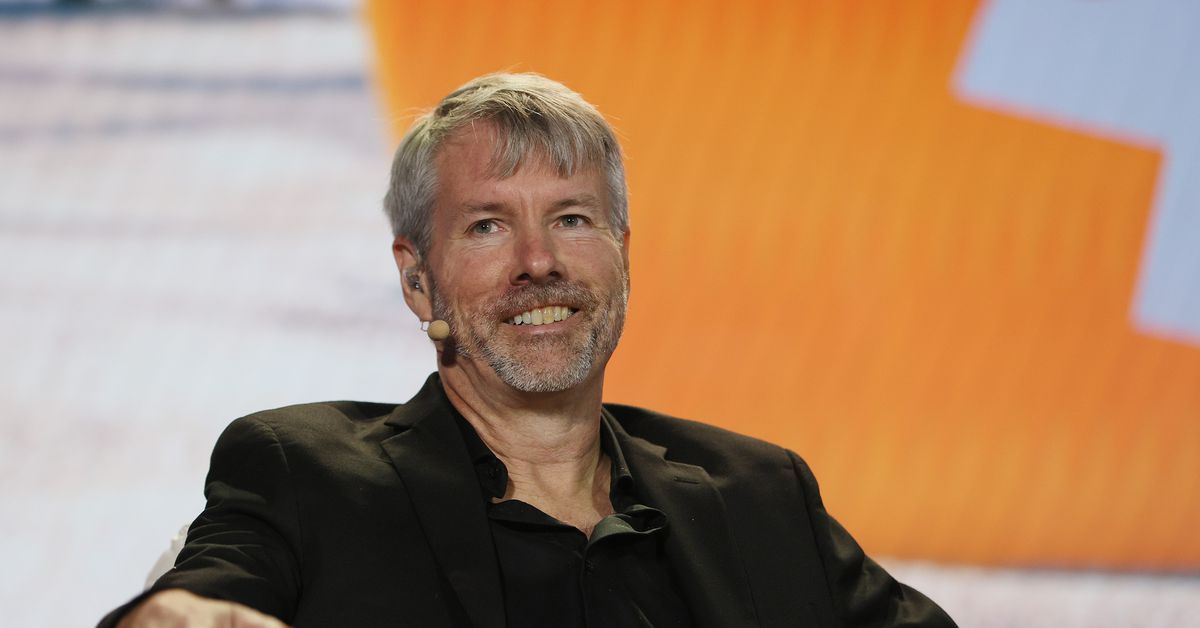 Bitcoin (BTC) maximalist Michael Saylor has announced that he will step down as the chief executive officer of MicroStrategy, the business intelligence firm he helped co-found in 1989.

In a Tuesday notice on its second quarter earnings for 2022, MicroStrategy said Saylor would be assuming the new role of executive chair at the company, while president Phong Le will become CEO. The changes are expected to take effect on Aug. 8.

“I believe that splitting the roles of Chairman and CEO will enable us to better pursue our two corporate strategies of acquiring and holding Bitcoin and growing our enterprise analytics software business,” Saylor said.

Please join the @MicroStrategy management team at 5pm ET as we discuss our Q2 2022 financial results, executive transition, and answer questions about our business and outlook for #BusinessIntelligence and #Bitcoin. $MSTRhttps://t.co/SxAjhbM9WD

Le was MicroStrategy’s chief financial officer from August 2015 to July 2019 before combining his responsibilities with those of president of the company until May 2022, when he took on the latter role full time. According to MicroStrategy, Le will continue his duties as both president and CEO in “handling day-to-day execution of the company’s corporate strategies” while Saylor will focus on “Bitcoin acquisition strategy and related Bitcoin advocacy initiatives” in his role as executive chair.

MicroStrategy reported that it held more than 129,699 Bitcoin — worth roughly $2 billion after considering the company’s cumulative impairment losses — as of June 30, with total revenues for the second quarter of 2022 coming in at $122.1 million, compared with $119.3 million in the first quarter. The business intelligence firm disclosed to the U.S. Securities and Exchange Commission that it had acquired 480 BTC for $10 million in June.

Amid the market downturn in June — in which the price of Bitcoin fell under $18,000 — Saylor said MicroStrategy would “continue to HODL through adversity,” adding that the firm had prepared for volatility and structured its balance sheet accordingly. According to the soon-to-be former CEO, this strategy will allow MicroStrategy to post collateral even “if the price of BTC falls below $3,562” — an event that happened briefly during the market crash in March 2020.

Investment banking firm Jefferies reported on July 26 that it had downgraded MicroStrategy’s stock to underperform from hold, with a price target of $180. At the time of publication, MSTR shares traded at $278.26, having risen by more than 48% in the last 30 days.