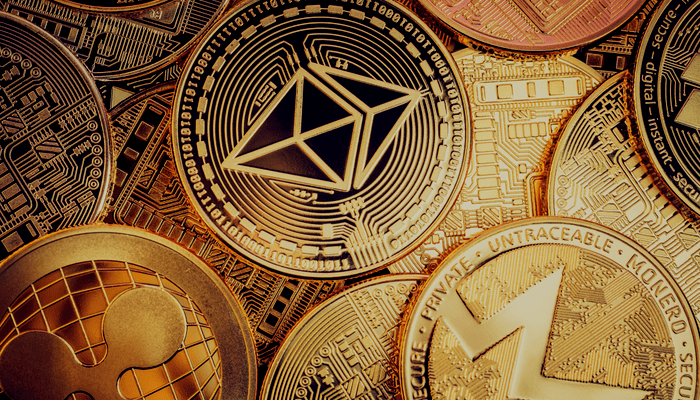 Victorian Police in Australia will soon be granted new powers to seize cryptocurrency and digital assets from criminals, as well as compel platforms to hand over information about suspects.

According to a statement released by Victorian premier Daniel Andrews on Tuesday, new laws were introduced to parliament on Tuesday under the Major Crime and Community Safety Legislation Amendment Bill 2022, with the aim of cracking down on organized crime in the state.

The new bill is expected to give authorities “greater power” to identify and seize digital assets in response to the growing use of cryptocurrencies by organized crime.

The laws will uphold also require crypto exchanges to disclose information to assist with criminal investigations in the same way that banks would:

“They will be able to compel cryptocurrency platforms to hand over information about suspects like banks currently must, and seize digital ‘wallets.’”

It will also give police greater search powers to obtain electronic data when executing search warrants and make the criminal’s “forfeited property” more easily available to compensate victims of the crime.

Michael Bacina, a digital asset specialist at Piper Alderman, said that as the wording of the Bill has not yet been made public, one of the challenges he sees is around legislating for digital assets when it cuts across state and federal borders:

“A challenge of legislating for digital assets is that state jurisdiction often stops at the border, so ensuring there is consistency of approach between different states and countries, is paramount.”

Bacina also noted that police will need “proper training in the technology of seizure and securing private keys of digital wallets.” He further stated that criminals transacting in digital assets “provides a valuable tool for police in combatting crime, as transactions leave an immutable trail of evidence on a public ledger which is extraordinarily difficult to alter after the fact.”

Victorian Minister for Police, Anthony Carbines, acknowledged that criminals are evolving their strategies, noting “we need to be just as quick in empowering our police to respond to new ways of offending.”

Earlier this year, popular crypto monitoring tool Chainalysis estimated that at least $10 billion worth of cryptocurrency is held by wallet addresses associated with illicit activity as of early 2022.

Bacina, however, stated that the analytics firm also reports that illicit usage is at its lowest proportion in the crypto asset ecosystem, “so further reducing the illicit usage of digital assets can only instill greater confidence in the digital asset and cryptocurrency ecosystem.”