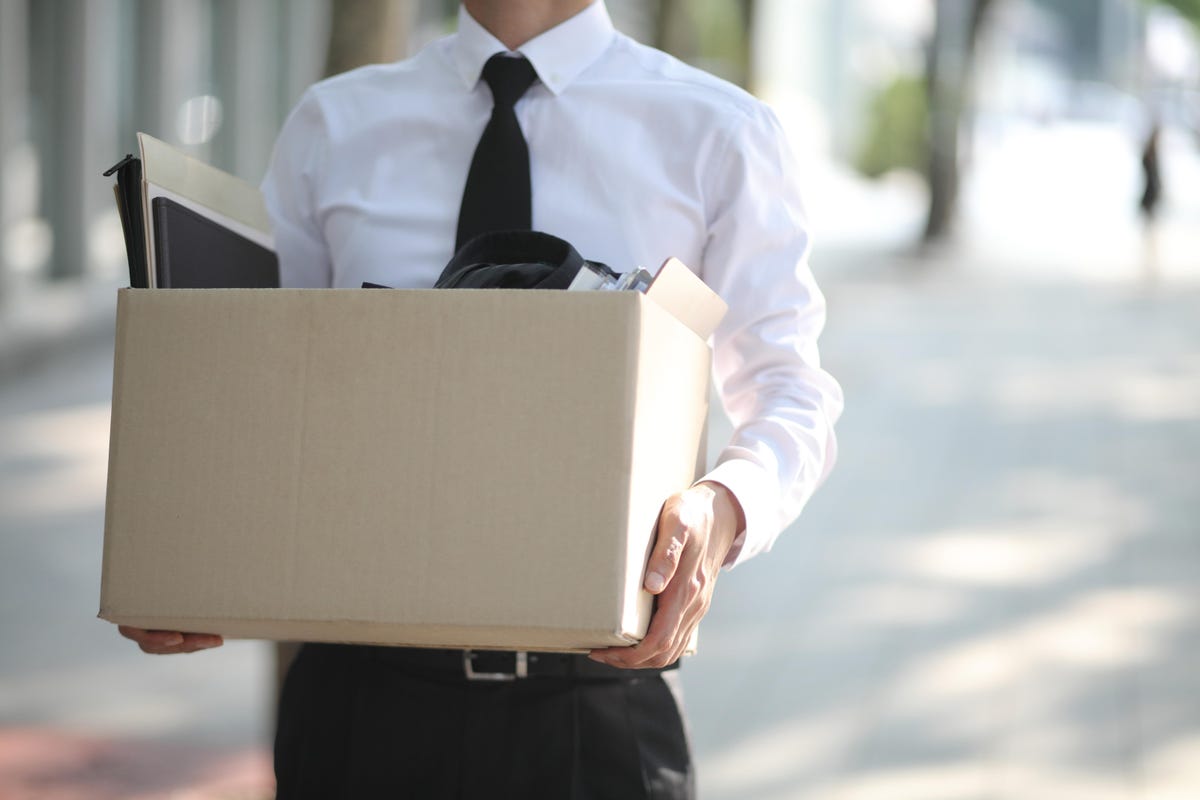 Australian crypto exchange Swyftx has had to lay off 21% of its staff to lower costs as it wades through the current bear market.

According to a Wednesday note from co-CEOs Alex Harper and Ryan Parsons, it stated that 74 colleagues had to be let go, as the current economic climate that they were hired in has shifted dramatically to what it is today:

“As you’re all aware, we are operating in an uncertain business environment, with levels of domestic inflation not seen in over two decades, rising interest rates, highly volatile markets across all asset classes, and the potential for a global recession.”

“We want to be very clear that impacting our teammates in this way is a last resort and is not, in any way, a reflection of the talent or commitment of those individuals,” they added.

A spokesperson from Swyftx explained the decision a little further, noting that “this was a hard decision but a prudent one that ensures our costs are compatible with this extended period of economic uncertainty.”

“We are deeply grateful for everything the team members who are leaving us have done and we’re working to support them through this extremely hard period,” they said.

Swyftx joins a long list of crypto firms to have suffered growing pains as a result of the hefty downward trend in crypto this year, with United States exchanges Coinbase and Gemini both slashing their headcount by 18% and 20% over the past couple of months.

In June, the crypto exchange announced it will be merging with the Australian online investing platform Superhero as part of a $1.5 billion merger which is expected to complete around mid-2023.

At the time, Superhero co-founder John Winters said that the two platforms will operate independently of each other and that no job losses are expected as part of the merger.

The announcement also follows a major employee cull from Singapore-based exchange Crypto.com, which laid off 260 people in June, equating to 5% of its employee base.

According to various unconfirmed reports online this week, the figure could be as high as 1,000, although it’s worth noting that this information was supplied by unnamed sources that claim to be close to the matter.