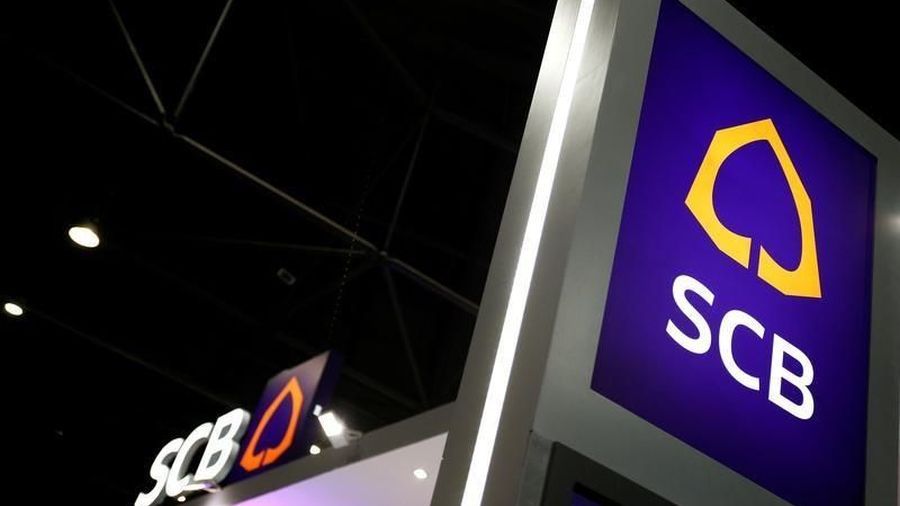 Thailand’s oldest bank has scrapped plans it first announced in November 2021 to become the majority shareholder of crypto exchange Bitkub.

In a Thursday announcement, Siam Commercial Bank’s SCB X Group said it would no longer be paying 17,850 million Baht — roughly $536 million in November and $497 million at the time of publication — to acquire a 51% stake in the Thailand-based crypto exchange. The bank cited concerns with Bitkub “resolving various issues” according to recommendations from the country’s Securities and Exchange Commission without a definite timeline.

According to the SCB, the company conducted a due diligence exercise on Bitkub following the November 2021 announcement it planned to become a majority shareholder, resulting in “many opportunities for cooperation in various areas in order to develop and improve the business operations” of the crypto exchange. However, its board of directors passed a resolution to terminate the deal on Thursday.

“SCB X Public Company Limited and SCB Securities Co., Ltd. remain committed to their strategic plans to expand into businesses relating to blockchain technology and digital assets, which will play an important role in Thailand’s economy and financial industry,” said the bank.

Siam Commercial Bank CEO Arthit Nanthawittaya originally proposed the acquisition based on the growth of businesses in the digital asset space since 2019 and the expected value in the long term. At the time, the company hinted at aiming to strengthen and grow the digital asset ecosystem in Thailand.

In January, Thailand’s SEC and central bank announced regulations and usage limitations on crypto in an effort to stop the asset from being traded on unlicensed platforms. Bitkub is one of the few crypto exchanges in Thailand operating with the approval of the country’s SEC, but the restrictions reportedly caused a delay in the deal between the firm and the SCB.

Amendments to US commercial code differentiate crypto and ‘electronic money’

Crypto adoption in Ireland down over 16% in the last year 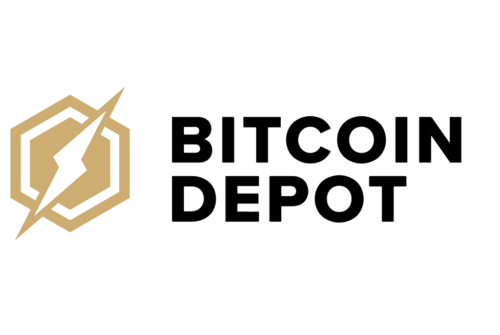 Amendments to US commercial code differentiate crypto and ‘electronic money’

Crypto adoption in Ireland down over 16% in the last year