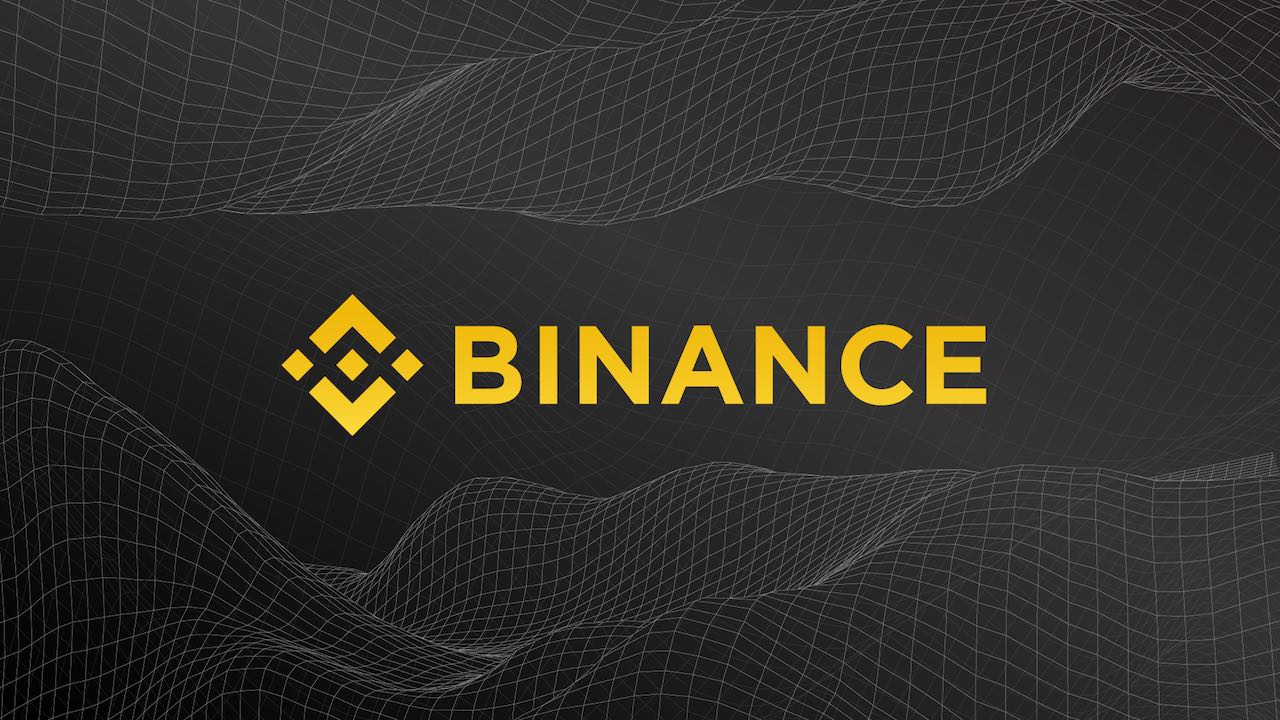 Major crypto exchange Binance has confirmed it restricted account access to $1 million in crypto for a Tezos tool contributor after being called out on social media.

In a Thursday Twitter thread, Binance said it had restricted the account of Tezos staking rewards auditor Baking Bad “as the result of a law enforcement request.” The Tezos contributor alleged that the crypto exchange had blocked access to its corporate account containing Bitcoin (BTC), Ether (ETH), Polgyon (MATIC), Tether (USDT) and other tokens since July 1 “without any explanations” — a claim Binance denied.

“BakingBad is well aware of [Binance’s actions], as he was already advised of this multiple times and provided the LE contact form through our support chat system on 7/6, 7/12, and 7/22,” said Binance. “Attempting to mislead the community in regards to your case will not change anything, unfortunately.”

“Binance is required to cooperate with such requests, the same as any other exchange. There is a process to contest the seizure with the agency should you wish to pursue that path. But that is done through the agency, Binance has zero control over that process.”

The account in question was restricted as the result of a law enforcement request, which @TezosBakingBad is well aware of, as he was already advised of this multiple times and provided the LE contact form through our support chat system on 7/6, 7/12, and 7/22.

It’s unclear to which law enforcement agency Binance was referring, given the exchange and its subsidiaries operate in many countries across the globe. Baking Bad’s LinkedIn page showed the platform was based in Estonia, where many companies providing crypto-related services were subject to additional Anti-Money Laundering restrictions starting in February.

Binance has previously shown deference to many law enforcement and regulatory authorities that imposed sanctions on Russia-based entities and individuals following the start of the war in Ukraine. A spokesperson told in February that Binance would not “unilaterally freeze millions of innocent users’ accounts,” with CEO Changpeng Zhao saying the exchange must comply with sanctions in much the same way as traditional financial institutions. In April, the exchange restricted accounts of Russian nationals and residents so they could not deposit or trade using Binance’s spot, futures and custody wallets, as well as staked and earned deposits.