Argo blockchain suspends trading on Nasdaq due to upcoming announcement 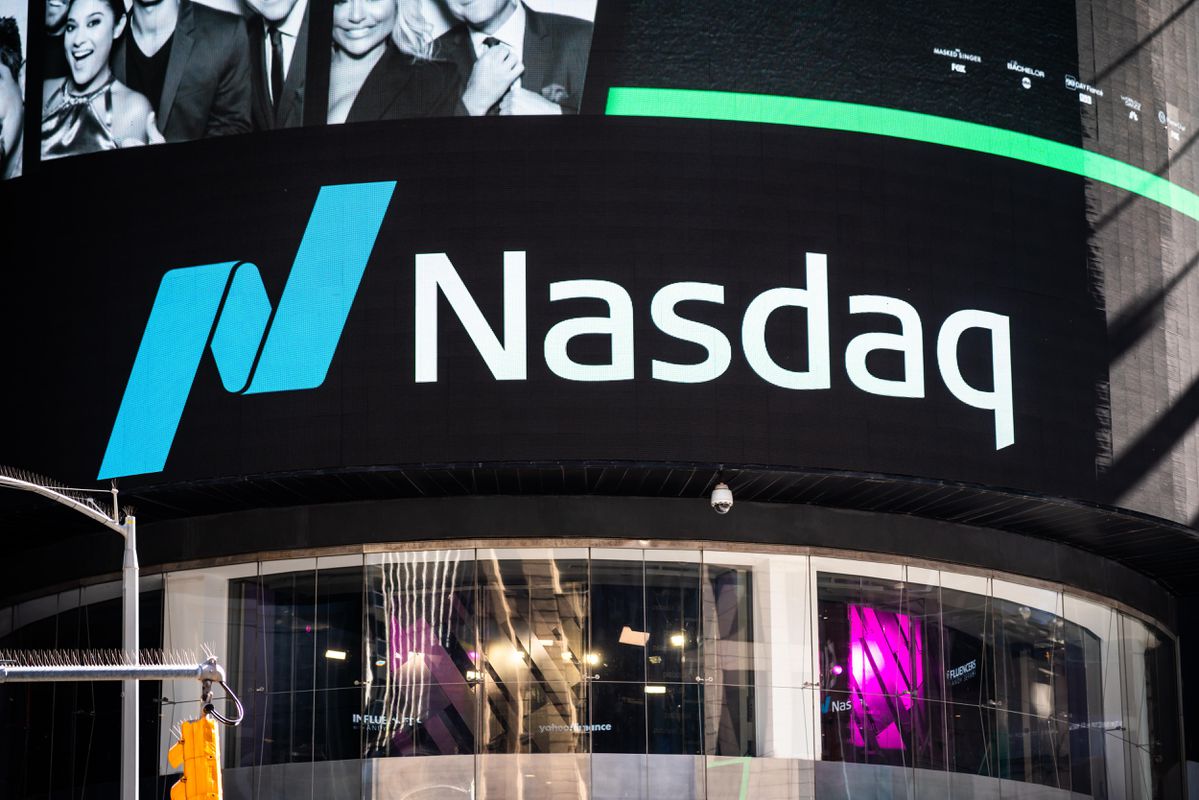 Bitcoin mining firm Argo blockchain has suspended trading of its American depositary shares (ADS) on Nasdaq, according to a Dec. 27 press release. The company said it needed to suspend trading because of an announcement that will come on Dec. 28 and because the London Stock Exchange is closed on Dec. 27. Argo said that it expects shares to resume Nasdaq trading on Dec. 28.

We’ll be making an announcement tomorrow (Dec 28) via RNS before the @LSEplc opens in the UK…we expect trading on Nasdaq to resume tomorrow.#ARB $ARBK #BTC

The statement comes after the company has been plagued with financial problems and faced bankruptcy rumors due to rising energy costs and falling Bitcoin (BTC) prices.

On Dec. 9, Argo inadvertently shared a document with a reporter that falsely declared it to have filed for bankruptcy. In response, the London Stock Exchange and Nasdaq suspended trading of its shares. The team responded by requesting that its shares resume trading, since it had not actually filed for bankruptcy.

At the time, the company admitted that it was “at risk of having insufficient cash to support ongoing business operations within the next month.” However, it stated that it was still trying to avoid Chapter 11 bankruptcy.

On Dec. 16, the firm announced that it was facing further negative attention from Nasdaq, as its shares had traded below $1 for 30 consecutive days. If the company did not get its share price to close above $1 within the next 180 days, it would be delisted from Nasdaq.

New RNS: we received notice from @Nasdaq as our ADSs have closed below $1 for 30 trading days

We have 180 days to cure this deficiency

This new suspension of trading on Dec. 27 was not initiated by the stock exchange. Instead, Argo voluntarily requested that trading of its shares be halted. An announcement is expected from the team on Dec. 28, prior to the 8:00 am UTC opening of the London Stock Exchange. 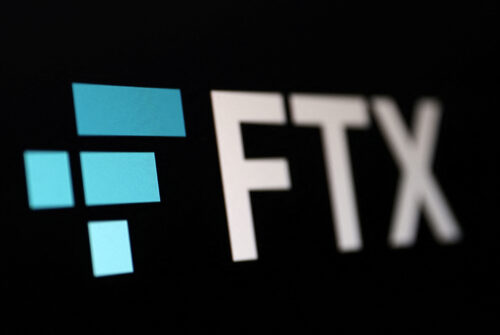 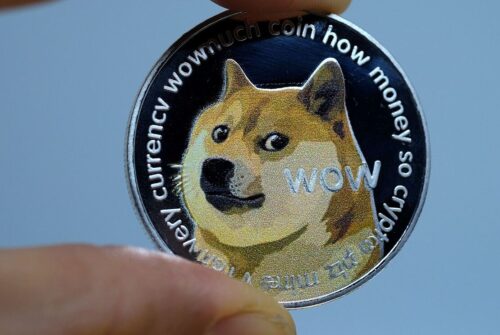 The real-life dog behind memecoin DOGE is seriously ill 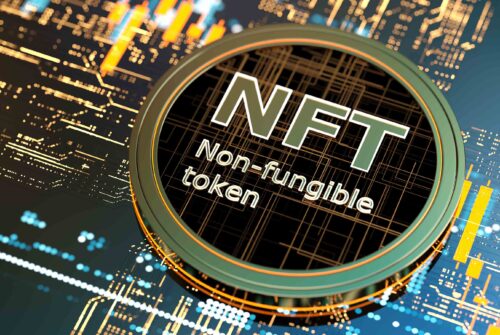 Fidelity plans NFT marketplace and financial services in the metaverse 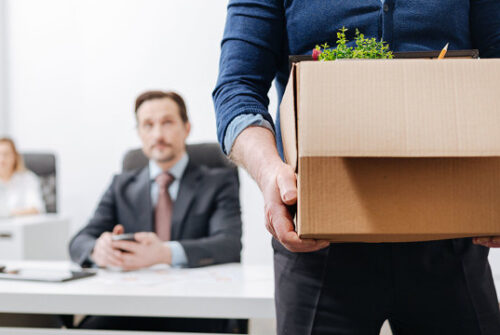 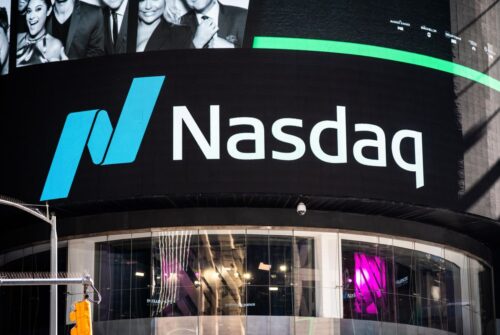 Argo blockchain suspends trading on Nasdaq due to upcoming announcement

The real-life dog behind memecoin DOGE is seriously ill

Fidelity plans NFT marketplace and financial services in the metaverse