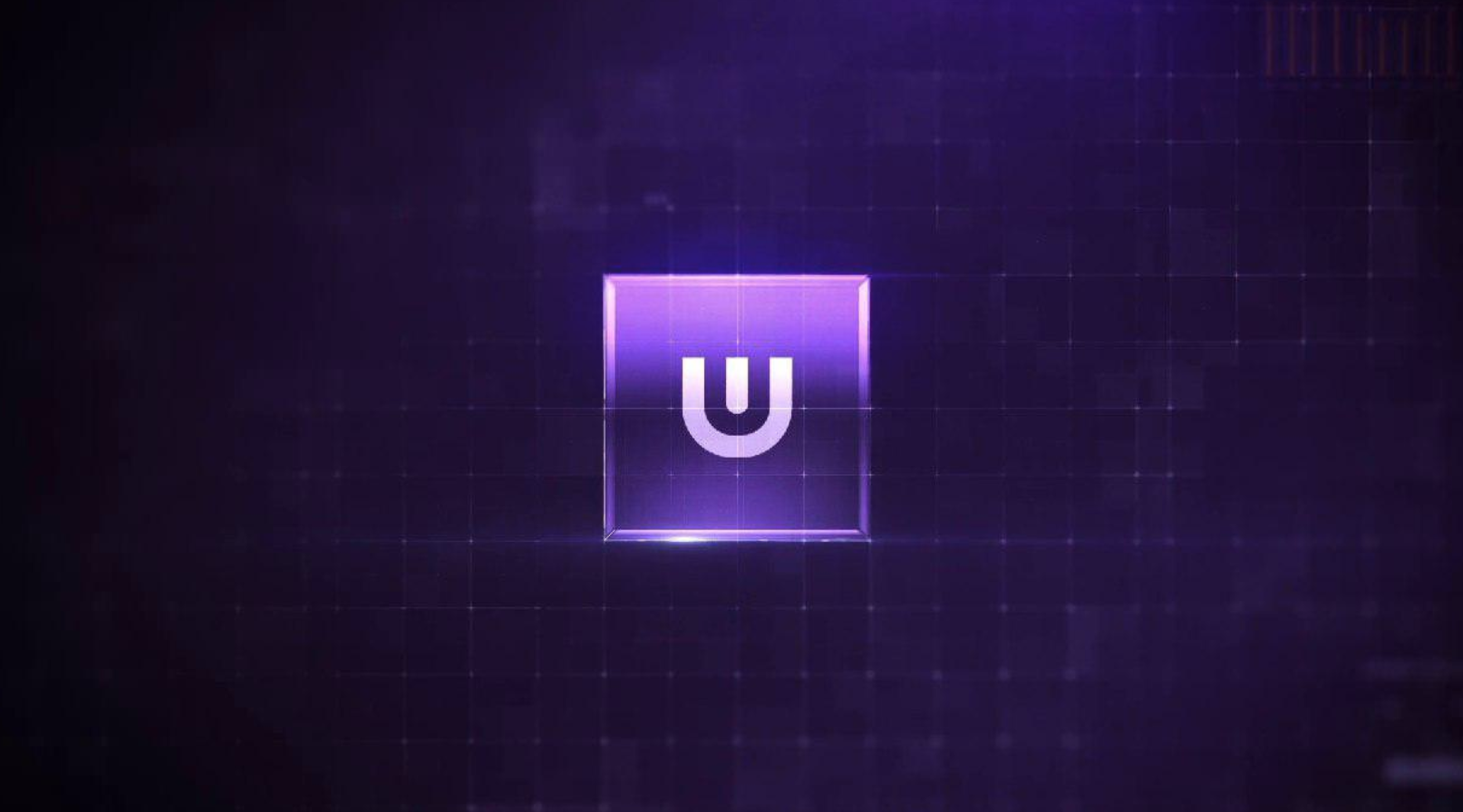 Cupertino, California — July 25, 2018 — Ultra, the Estonian-based company building a first-class PC game publishing platform and marketplace, has announced the appointment of Edward Moalem as Chief Strategy Officer (CSO). He previously served on Ultra’s advisory board as its Partnership and Strategy Advisor since January 2018.

Commenting on the company’s growth trajectory, Moalem said, “Ultra is the preeminent gaming publisher and is making gaming fun again. The company has strong business fundamentals upon which we can continue to build in the months and years to come.  The team have developed a long-term plan for the technology as well as the product, and what Ultra is trying to achieve is realistic, applicable, and will disrupt the gaming industry now and in the future.”

As CSO, Moalem’s role will focus on developing relationships and connecting with game developers and publishers to increase the volume of content available on the blockchain-based platform. Moalem brings more than 25 years of technology experience to Ultra, having previously held positions at leading gaming companies and major corporations, including NewsCorp, Apple, and Google. While working at Google as Senior Director of Content Acquisition, Moalem initiated and brokered the acquisition of Adscape, an in-game advertising company.

He also initiated and brokered the first DRM deal with Disney for their PC version of Toy Story. Other notable experience includes working with Microsoft to encrypt and distribute Office2000, as well as brokering the first networking deal between the GameSpy publisher services group and Nintendo.

Commenting on the appointment, Nicolas Gilot, Co-CEO of Ultra, said, “Edward’s appointment is important in bolstering our new business development at Ultra. His extensive technical expertise, combined with his professional gaming services background, make him the perfect fit for leading us through the evolution of the gaming industry. Using Edward’s industry connections, we hope to increase the content available on the platform as we continue to innovate. The gaming industry is one of the fastest adopters of new technology, and we want to ensure we are agile enough as a platform to react to its exciting idiosyncrasies.”

Founded in 2017, Ultra is the next-generation games distribution blockchain-based platform. Backed by former executives from leading gaming companies including Atari, Xbox, and Time Warner, Ultra aims to be fairer to both developers and players. Developers will be provided with the flexibility of a custom-built platform, while players will be able to earn financial incentives through participation in activities including beta tests, market studies, and the curation of games. Ultra provides access to third-party game services and exclusive content via its open platform .

Which Bitcoin Wallet is the Best?

$3.6B in Bitcoin vanishes in ‘hack’ along with owners of South African crypto platform