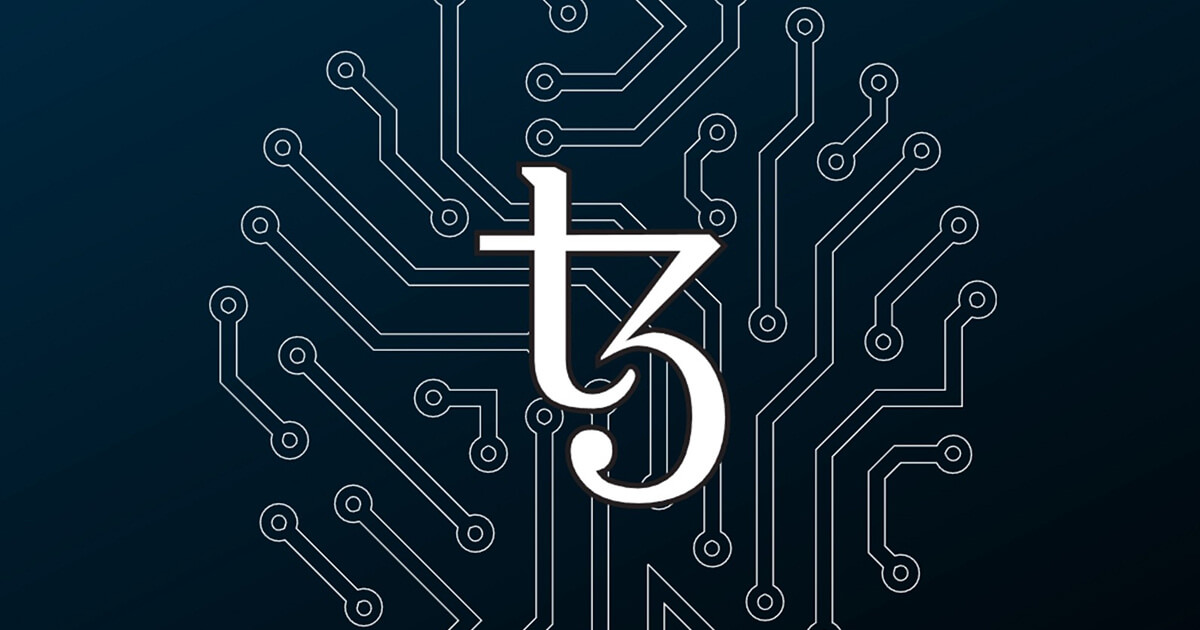 The Tezos Foundation has announced it will be issuing financial grants to research institutions for blockchain tech and smart contracts development, according to an official press release publishedAugust 9.

Emin Gün Sirer will lead the Cornell University team to “develop protocols that may be applied to Tezos,” paying particular attention to sharding, and Portugal’s University of Beira Interior will receive four grants for two master’s theses and two Ph.D. projects focusing on logging events of robots in factory environments and support for machine-checked smart contracts respectively.

France-IOI’s grant “will support the education and training of current and future Tezos developers,” and the grant for Decentralized et Consulting, LLC. (“Decet”), a research institution of the University of Illinois at Urbana-Champaign, is aimed at building an “accessible online developer documentation resource for the Tezos ecosystem.”

Earlier this summer, the Tezos Foundation had made a statement that it would hold a call for research proposals through an open grantmaking process in August.

Last month, the company had announced that international professional services giant PwC, headquartered in London, would conduct an external audit of the company’s finances.