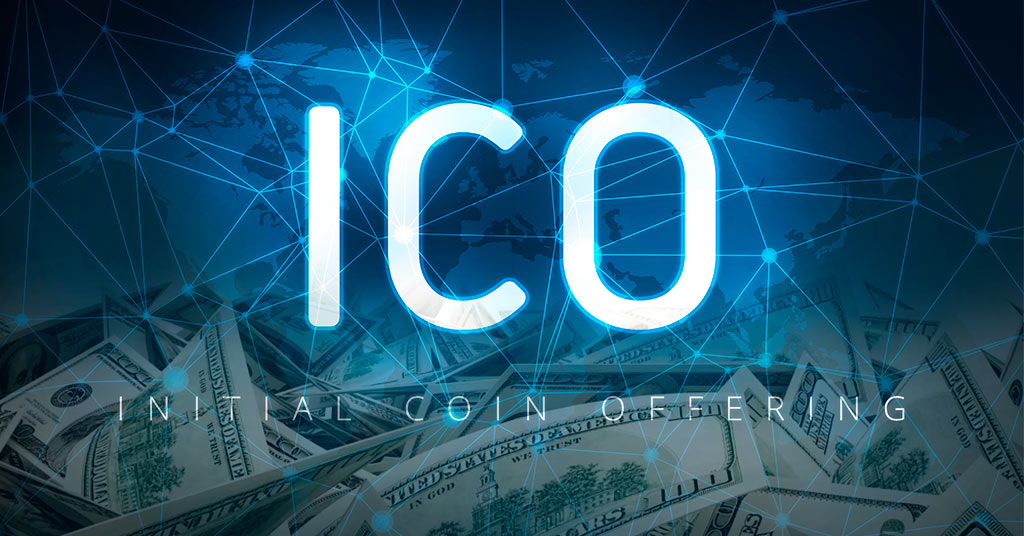 The European Parliament’s Committee on Economic and Monetary Affairs is working on new crowdfunding regulations that could extend to some initial coin offerings (ICOs), according to a draft report published August 10.

Ashley Fox, a British Member of the European Parliament (MEP), proposes bringing some ICOs within the remit of a new draft regulatory framework for crowdfunding that has been in development as of March.

The report says that while the draft crowdfunding rules may not provide an outright solution for regulating the ICO space, they represent “a much-needed step” towards introducing appropriate regulatory measures aimed at investor protection.

Emphasizing that ICOs represent “an excellent funding stream for tech start-ups,” the report proposes that the new framework offers an “opportunity” for “ICOs that want to prove their legitimacy to comply with the requirements of this regulation”:

“In order to allow for a competitive Union framework, crowdfunding service providers should be permitted to raise capital through their platforms using certain cryptocurrencies […] ICOs offer new and innovative ways of funding but can also generate substantial market, fraud and cyber security risks to investors. Therefore, [ICOs] should comply with specific additional requirements under this Regulation.”

Fox proposes that the new requirements would not extend to every type of ICO. Omissions include ICOs that are considered to be “private placements,” that use a counterparty, or that seek to raise in excess of 8 million euros, the “threshold up to which EU Member States can exempt offers of securities to the public from the obligation to publish a prospectus in accordance with Article 3 Regulation (EU) 2017/1129 of the European Parliament and of the Council.”

A recent report jointly published by “Big Four” consulting firm PwC and the Swiss Crypto Valley Association outlined the evolving ways in which the “booming” ICO space is currently being approached worldwide:

“The U.S. uses a centralized system in which all tokens offered by ICO are traded as securities. In Europe, on the other hand, a differentiated regulation prevails [that] classifies tokens into three sub-types: asset, payment and utility tokens […] Finally, in Asia, regulation is very heterogeneous, ranging from strict prohibition to active promotion of ICO projects. “