US: Square’s Cash App Expands Bitcoin Trading to All 50 States 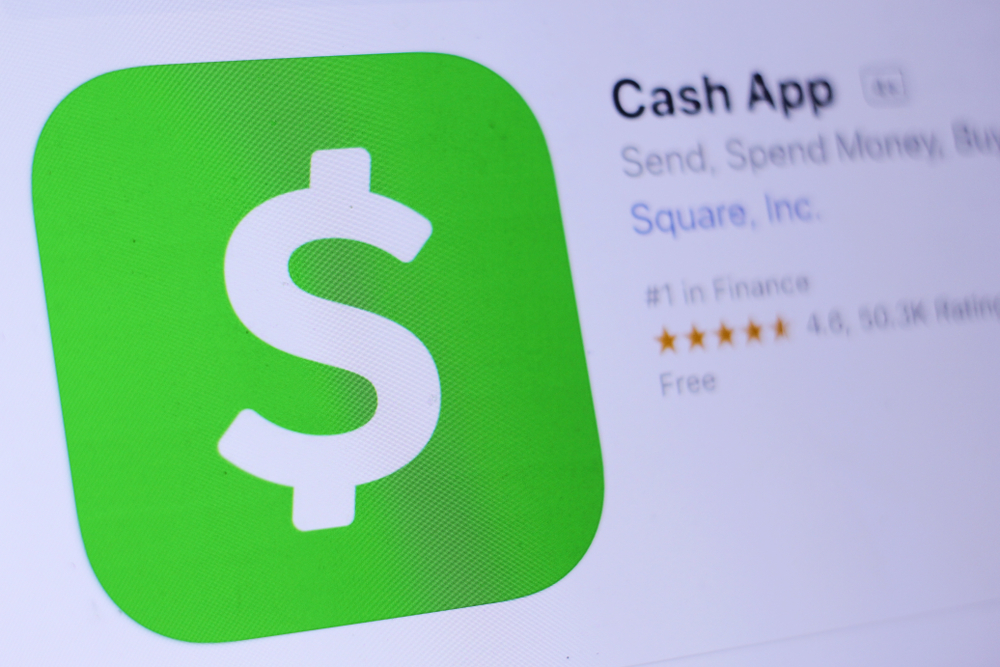 Mobile payment company Square’s Cash App has recently rolled out Bitcoin (BTC) trading in all 50 states, the firm confirmed in a Tweet August 13.

According to the company’s announcement, Cash App users are now able to conduct Bitcoin buy and sell transactions in all the U.S. states.

Square first launched Bitcoin trading on its app for a fraction of users back in November 2017.

On Jan. 31, 2018, Bitcoin trading on Square’s Cash App was launched for almost all of its users, excluding those in New York, Georgia, Hawaii, and Wyoming.

Co-founded nine years ago by Twitter CEO, Jack Dorsey, the financial services company has reportedly suffered some losses as a result of introducing Bitcoin trading, which the company, however, considers “insignificant.”

Square acquired a BitLicense to operate in New York in June, and two months later announced it had generated more than $70 million in revenue from crypto in Q2, compared to $34 million in Q1.

Earlier this year, Dorsey claimed that the Internet will “ultimately” adopt a “single currency,” which he believes will be Bitcoin.

Bitcoin is currently trading around $6,070 at press time, down almost 4 percent on the day, amidst a wider market collapse.