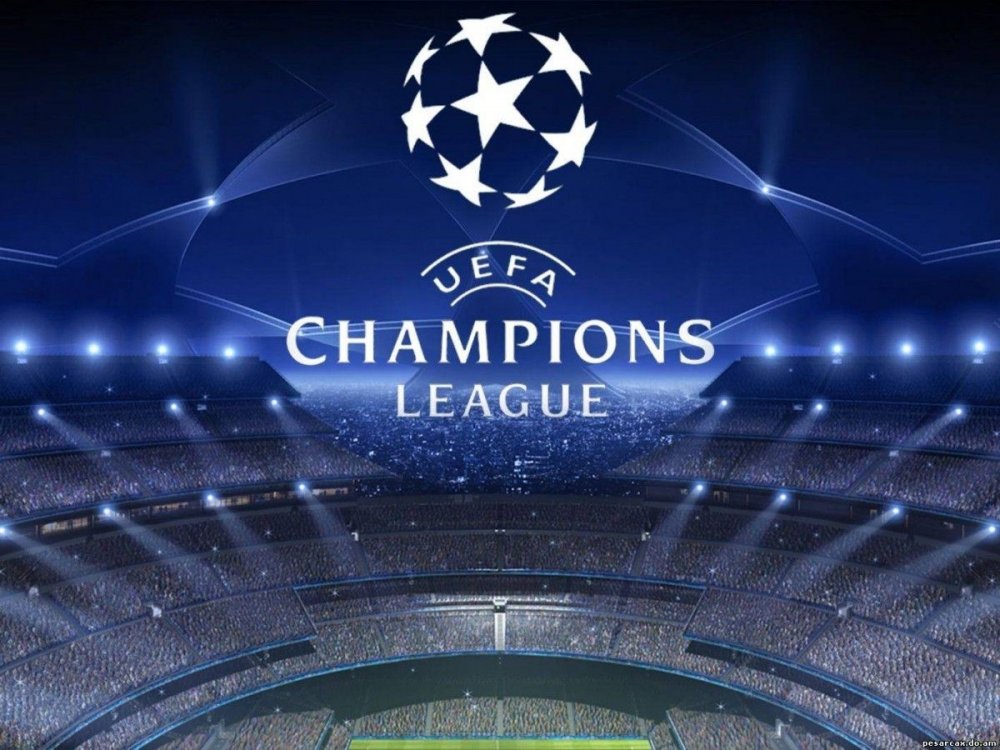 The Union of European Football Associations (UEFA) has successfully deployed a new ticketing system via mobile phones based on blockchain technology, according to an August 16 press release.

After the “successful implementation” of the blockchain ticketing system for 50 percent of the tickets for the 2018 UEFA Europa League final in Lyon in May, the UEFA had decided to increase the technology’s reach “to all of the general public” in Estonia.

The official UEFA announcement states that “100% of the match tickets” for the UEFA Super Cup soccer match between Real Madrid and Atletico Madrid held in Tallinn, Estonia on August 15 were sold using a blockchain-based iOS or Android application.

The UEFA will continue to develop the use of a blockchain-based ticket distribution system for future events, the announcement notes, adding:

“UEFA is looking to make its ticket sales process for matches more simple and safe — thanks to a new system aimed at providing secure ticket distribution, and which prevents the replication and duplication of tickets.”

Earlier this summer, Cointelegraph published a descriptive follow-up on how to use cryptocurrencies during the FIFA World Cup 2018 in Russia. And this winter, Harunustaspor, a Turkish soccer team, had announced that it had partially paid one of its players in Bitcoin (BTC).