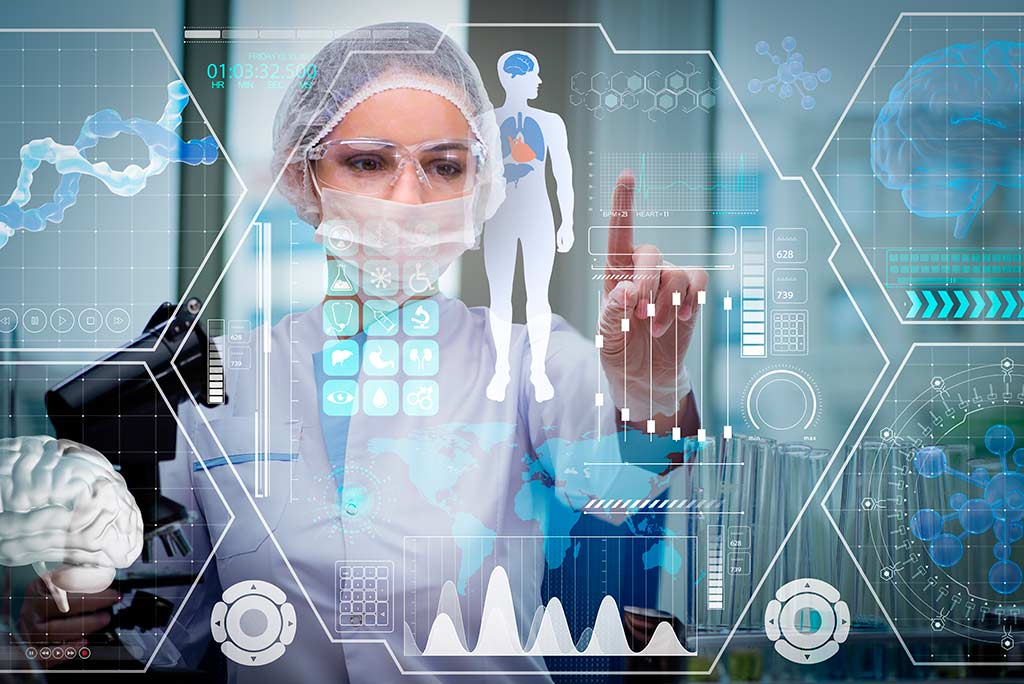 Food safety firm ZEGO is using blockchain to test products for residue of a deadly chemical tied to a recent $289 million Monsanto lawsuit, according to a press release published August 16.

Earlier this month, Monsanto was fined $289 million in damages after a court ruled in favor of a plaintiff’s claims that the company’s use of a herbicide containing glyphosate had caused his cancer.

ZEGO reportedly has a patent-pending blockchain system that would allow companies to test foodstuffs for glyphosate. The company says it had initially developed the solution to enable consumers to make better informed choices about the presence of allergens and gluten in various goods.

According to ZEGO, glyphosate testing can further be used as a means of verifying suppliers’ purported organic and non-GMO certifications, which it implies can often be fraudulent. As the press release notes:

“Glyphosate has been the subject of thousands of lawsuits and studies alleging correlation to cancer and celiac-like symptoms. This has prompted debates over how much exposure is safe. But the argument over safety thresholds is academic…because consumers have no idea how much they are ingesting. Most…companies do not test for glyphosate, even though numerous studies have measured surprisingly high amounts of it in some packaged [and] even organicfoods.”

Last month, the UK’s Food Standard Agency (FSA) successfully completed a pilot using blockchain as a regulatory tool to ensure compliance in the food sector, noting at the time that the tech’s full potential to improve standards would only be realized if an “industry-led” initiative were to take off.