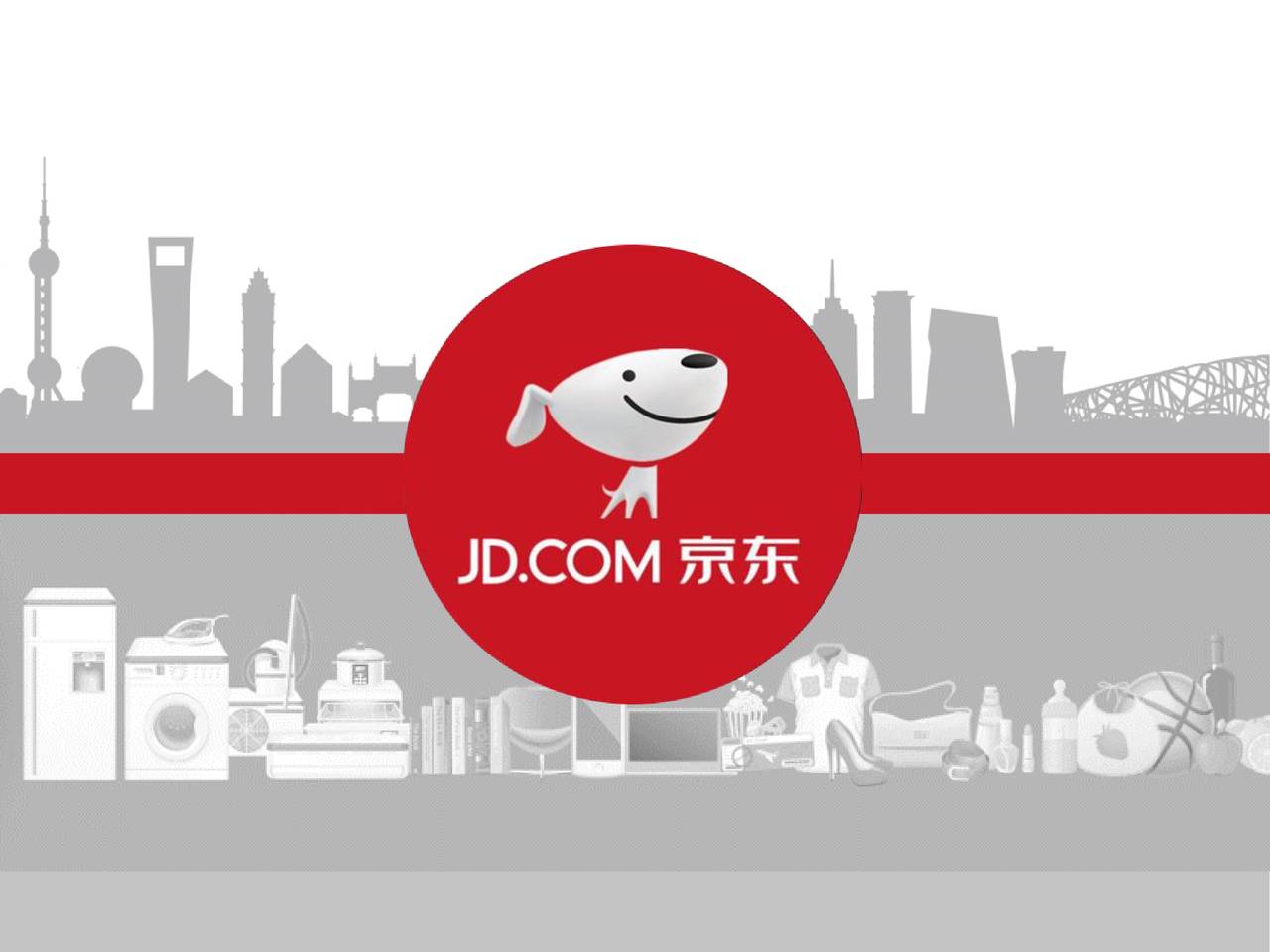 The new tool, dubbed JD Blockchain Open Platform, aims to enable businesses to build, host and implement blockchain solutions without having to develop the technology from scratch.

According to the press release, the service will offer smart contract functionality for “public and private enterprise clouds.” JD outlines a range of potential use cases for the platform:

JD presents the BaaS tool as the “latest expansion” of its Retail as a Service (RaaS) strategy, through which it aims to make advanced technologies and infrastructure accessible to other businesses and industries.

The platform will host an app store that offers different “blockchain bottom layers, tools and software” that have either been developed in-house or by independent software developers. While these latter are not specified in the press release, JD says it will oversee and implement “stringent quality control over the offerings on the app store.”

The first partner to use the platform is reportedly the China Pacific Insurance Company (CPIC) for creating a blockchain-based electronic invoice system to trace “fapiao” — the Chinese term for official tax authority-approved invoices.

As Cointelegraph has reported, major firms including WeChat giant Tencent, alongside China’s municipal authorities, have recently been turning to blockchain-based e-invoice systems in order to achieve a frictionless link between enterprise and consumer entities and state tax services.

While JD is by no means a newcomer to the blockchain space, other Chinese corporations have preempted its BaaS offering. In April, telecoms giant Huawei revealed its Hyperledger-powered BaaS tool, which is similarly geared towards cloud-based smart contract development and efficient blockchain solutions for businesses.