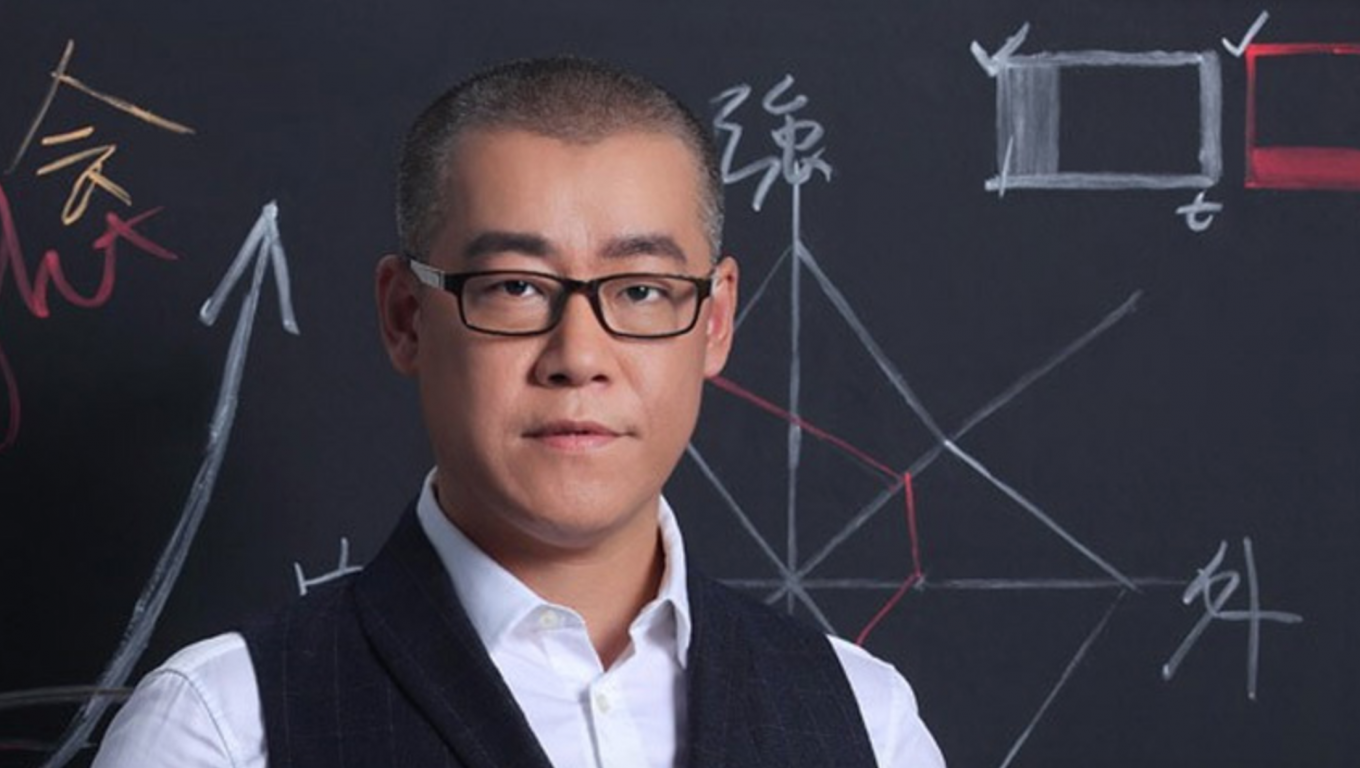 In an approach that appeared to take many by surprise, Li, well known as one of China’s rumored biggest Bitcoin bagholders and investors, appeared dissatisfied with fraudulent actors in the blockchain industry that were claiming he was part of their undertakings.

“From this day on, Li Xiaolai personally will not invest in any projects (whether it is blockchain or early stage),” his post on Chinese social media network Weibo reads, translated by Chinese tech journal TechNode:

“So, if you see ‘Li Xiaolai’ associated with any project (I have been associated with countless projects without my knowledge, 99% is not an exaggeration), just ignore it.”

Li was likely referencing similar situations that have resulted in other cryptocurrency industry figures issuing warnings about such fraudulent actors. Since the beginning of the Initial Coin Offering (ICO) explosion in 2017 in particular, various well-known names have complained of their names appearing on lists of ‘advisors’ for blockchain projects, when in fact they had no connection.

Continuing, Li appeared uncertain, hinting he wished to withdraw from the crypto space entirely, but on a temporary basis.

“I plan to spend several years to contemplate on my career change. As for what I’m doing next, I’m not sure just yet,” the post reads. He concluded the post positively, writing “I’m still optimistic about blockchain in the long term.”

Both ICOs and cryptocurrency use in China remain forbidden at present, Li nonetheless advocatingfor the government’s legislative shake-up when it was first announced last September.