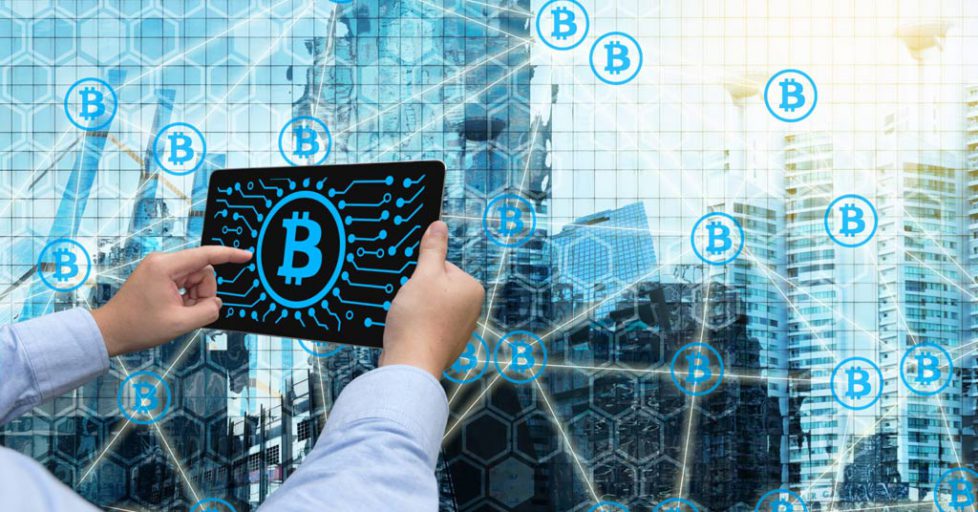 The Prime Minister of Malta, Joseph Muscat, has said that cryptocurrencies are the “inevitable future of money,” and that blockchain can galvanize a more transparent and equitable society. The Prime Minister made his remarks in a speech addressed to the general debate of the 73rd Session of the General Assembly of the U.N. September 27.

Muscat made a spirited case for the transformative, political impact of bleeding-edge technologies, saying that those who “pair the new digital economy with a new state – a digital state,” will be best poised “to create a future-proof society”:

“Blockchain makes cryptocurrencies the inevitable future of money, more transparent since it helps filter good businesses from bad businesses. But these distributed ledger technologies can do much more.”

The Prime Minister argued that distributed ledger technologies (DLT) – of which blockchain is one type – will transform the gamut of political, civic, and corporate systems. Their potential to solve “decades-old problems” was the impetus for Malta to “launch itself as a ‘Blockchain Island,’” he said, claiming the island was “the first jurisdiction worldwide to regulate [the] technology,” prising it out of a “legal vacuum.”

Malta’s Prime Minister proposed that DLT can ensure “that no one is deprived of their legitimate property because of compromised data,” that corporations “become more accountable to their shareholders,” and that states “move from hoarding information on their citizens to regulating an environment where citizens trust the handling of their own data.”

In healthcare, DLT would mean that patients have “real ownership of their medical records,” he said, and make administration more robust and efficient, with wide-reaching consequences – a blockchain system could, for example, “verify that humanitarian assistance is reaching its intended destination.”

The Prime Minister nonetheless recognized the resistance that such new technologies may encounter, noting that:

“There are challenges in this fast and obvious transition to a digital economy and society. These challenges have to do with the very nature of concepts that we believed would stay with us forever […] but solutions do do not come by closing doors.”

He suggested that while “antagonistic stances” may have their appeal as a short-term strategy to politicians, to resist technological change would be “as myopic as those advocating for horse carts not to be replaced by automobiles.”

As previously reported, Malta’s strong reputation for having a robust and transparent crypto regulatory climate has led several crypto industry leaders to relocate their operations to the island. Crypto exchange Binance first announced it was relocating its headquarters there in March – OKexand BitBay are two others that have followed suit.

In June, the Maltese parliament approved three DLT- and crypto-related bills, consolidating the island’s bid to remain at the forefront of blockchain innovation.