Venture Capital Investment in Blockchain and Crypto Up 280% in 2018 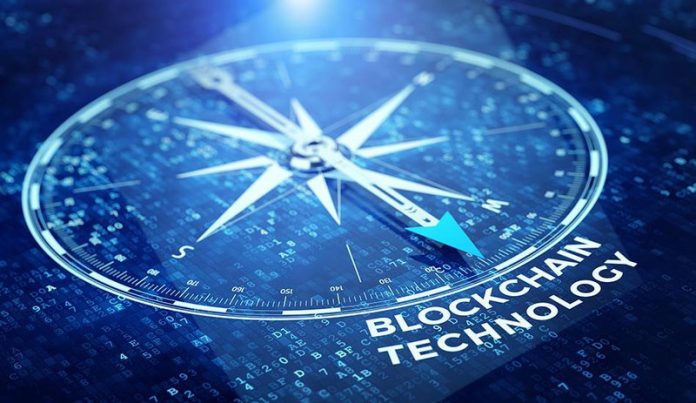 “Traditional” venture capital (VC) investment in blockchain and crypto firms has almost tripled in the first three quarters of 2018, according to a new Diar report published September 30.

Diar cites data from Pitchbook that indicates that blockchain and crypto-related firms have raised almost $3.9 billion in VC capital in so far this year — a 280 percent rise as compared with last year. The rise comes not just in terms of an increasing number of deals, but also in the burgeoning median value of each, which has grown by over $1 million this year.

The combined total of the ten largest deals in 2018 came to $1.3 billion, with nine of these representing traditional equity investments, rather than purchases of utility crypto tokens. The outlier was the DFINITY token, which raised a combined $163 million from VC investors Andreessen Horowitz, Hashed, and Polychain Capital.

Pitchbook’s figures revealed that Barry Silbert’s Digital Currency Group (DCG) was “by far” the most prolific investor from the VC sector, closing over 110 deals in the crypto and blockchain space this year. DCG outflanked both Blockchain Capital and Pantera Capital, whose combined deals clocked in at 100.

Beyond these major players, Diar reports that close to 2,000 investors have closed deals with at least one blockchain firm this year — the fifty most active of these have invested in “at least” eight. In terms of investor profiles, 52 percent of investors were not exclusively focused on the crypto and blockchain sector, but sealed their deals as part of a more diverse portfolio.

Lastly, Diar also analyzed the geographic distribution of the VC capital that flows into blockchain, with U.S.-based investors representing the lion’s share at 79 percent, followed by 12 percent from China, and 2 percent from South Korea and Singapore respectively.

Diar’s new report also includes a section on the phenomenon of new banking operations that aim to facilitate the blockchain industry, whether blockchain-exclusive banks built “from the ground up,” banks that integrate fiat and crypto services, or the rising number of crypto-related firms that are securing banking licenses.

As reported earlier today, South Korea’s largest VC firm, Korea Investment Partners (KIP), has invested in its first blockchain startup — one that specializes in harnessing the technology for supply chain management solutions. KIP is known for its investments in high-ranking firms that include Naver — Korea’s largest search engine, as well as owner of the popular Japanese messaging app LINE — and Korean messaging giant Kakao, among others.