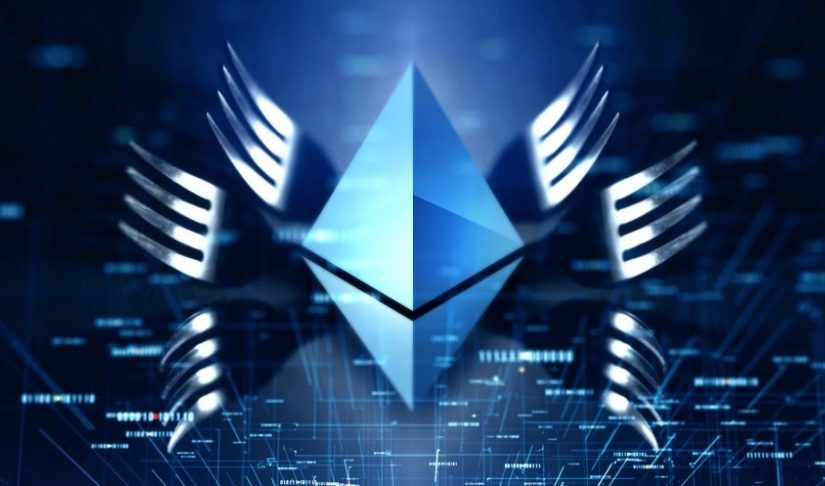 Ethereum (ETH) core developers have reached a consensus to delay a planned hard fork of the protocol until January 2019, in a meeting Friday, Oct. 19.

The fork, dubbed “Constantinople,” was first trialed on Ethereum public testnet Ropsten on Oct. 13, and had been slated to be activated on the main Ethereum blockchain by the end of Oct.-Nov. this year. A testnet is essentially a simulated version of the primary network that allows developers to try out smart contracts or upgrades without having to pay “gas” (computation fees) for their execution.

Towards the end of their hour-long meeting yesterday, the devs finally reached a consensus that the Constantinople will at “the earliest” come in late January 2019.

During the meeting, one dev quipped it might be less controversial, or “political,” to change the term for the transition from “hard fork” to “update.”

Yesterday’s meeting followed after Constantinople’s debut on Ropsten Oct. 13 had run into a series of hurdles; ahead of its activation at block 4,230,000, the fork stalled at block 4,299,999 for two hours, with testnet miners failing to activate the transition. Ethereum client developer Alfri Schoeden explained at the time this was due to “a consensus issue” that had triggered a “three-way fork” between Geth and Parity (two Ethereum clients).

In notes published ahead of yesterday’s meeting, Schoeden outlined that “[r]ecently added hashpower caused reduced blocktimes and caused this hardfork to happen much earlier than expected on a Saturday,” which he suggested is “by all means the worst time for a hardfork.”

He pointed to the fact that the fork happened just six days after the latest Geth client release, and 1 day after Parity’s, leaving users without sufficient time to upgrade. The devs also discovered a consensus bug in Parity, according to a “post-mortem” posted to the “Fellowship of Ethereum Magicians” earlier this week.

Schoeden noted that “not a single” user was mining the Constantinople chain, hence the two-hour delay to start processing block 4,230,000. Moreover, the community does not currently have a testnet fork monitor, he said, aside from http://ropsten-stats.parity.io, which “does not reveal details about the different chains.”

In light of the issues, developer Hudson Jameson picked up on another dev’s “good” proposal during yesterday’s meeting, which would be to “regularly spawn and min[e] temporary testnets to test transition into Constantinople […].” On a “baby” testnet, Jameson considered, “if something goes wrong we’ll know it pretty quickly.”

As previously reported, the Constantinople hard fork is is a system-wide Ethereum update designed to increase the network’s efficiency, and notably includes plans to reduce block rewards for miners, as well as to introduce changes to the network’s consensus mechanism that would make it more resistant to ASIC miners.