Bank of Japan: Central Bank-Issued Digital Currencies Are Not an Effective Economic Tool 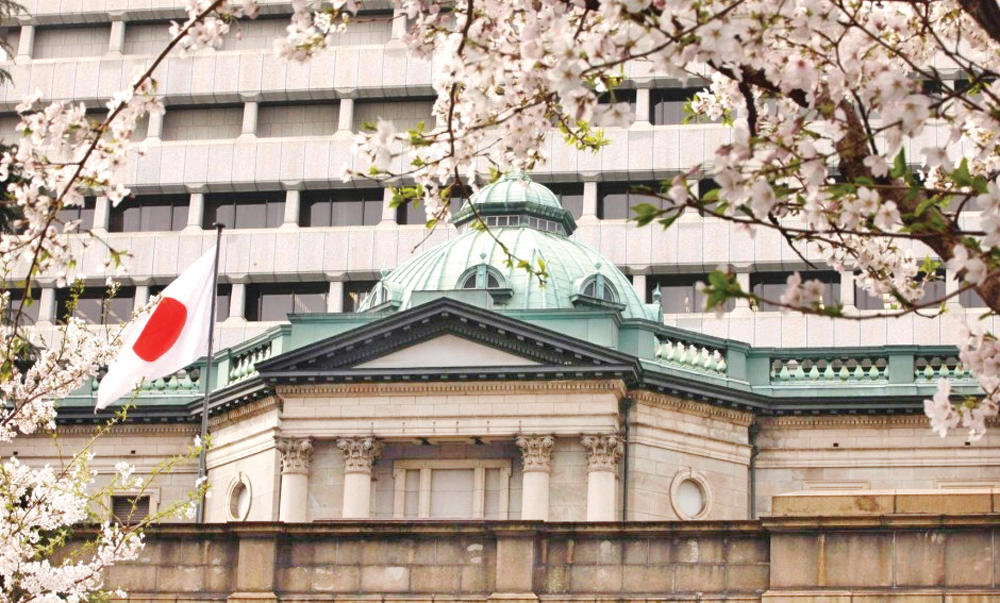 Speaking on Saturday at a meeting in Nagoya, central Japan, Amamiya expressed doubts about the use of CBDCs, claiming that such digital currencies are unlikely to improve the existing monetary systems. Amamiya also stated that the BOJ does not plan to issue digital currencies.

The article reports that some financial experts consider a CBDC as a tool for central banks to control the economy once interest rates fall to zero. According to this theory, a CBDC would enable central banks to stimulate the economy by charging more interest on deposits from individuals and firms, which would in turn induce them to spend more money.

Amamiya has questioned that theory, claiming that charging interest on central banks-issued currencies would only work if central banks eliminate fiat money from the financial system. Otherwise, the public will still continue converting digital currencies into cash in order to avoid paying interest:

“In order for central banks to overcome the zero lower bound on nominal interest rates, they would need to get rid of cash from society.”

In turn, the elimination of fiat money in Japan is “not an option for us as a central bank,” since cash is still a popular method of payment in the country, Amamiya claimed.

The BOJ deputy governor stressed that the bank is not planning creating a CBDC that can be widely used by the public for settlement and payment purposes. The shift to bank-issued crypto from the existing sovereign currencies is considered “quite a high hurdle,” while crypto assets are often associated with speculative investments and do not represent a stable means of payment, he noted.

In April, Amamiya provided a similar sceptical statement on CBDCs, claiming that a state-backed crypto could have a negative impact on the existing financial system. However, that time, Amamiya claimed that the bank was still eyeing emerging fintech like crypto in the future.