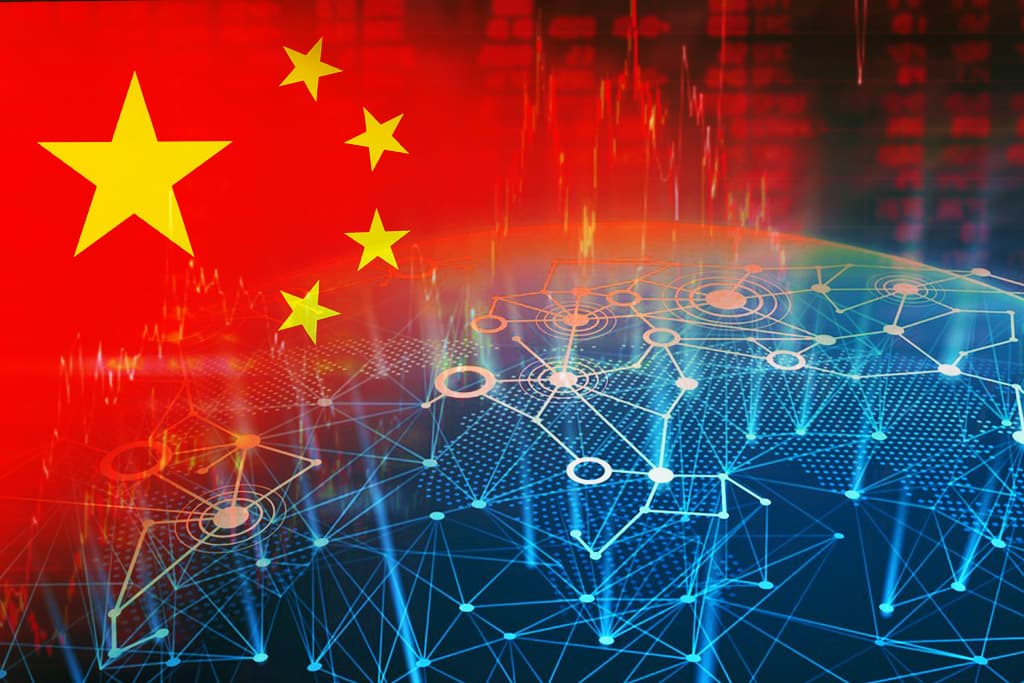 The draft, open for public consultation until Nov. 2, proposes twenty three articles for the regulation of all companies or entities providing blockchain-based information services to the Chinese public. Under the proposed rules, all such entities would be required to register with the CAC within ten days of launching their platforms.

The regulations would also require service providers to censor content that is deemed to pose a threat to national security or to “disrupt the social order,” and to allow authorities to inspect user data stored on their systems.

Notably, one article would make it mandatory for service providers to ask users to register using their real names, phone numbers and national ID card numbers, in order to mitigate the perceived risks of a pseudonymous blockchain-based system that operates without a centralized entity’s oversight.

As local media the South China Morning Post (SCMP) today further reports, the identity requirement reportedly comes in the wake of a high-profile incident in April, in which a Chinese activist is said to have published an “open letter” onto the Ethereum (ETH) public blockchain regarding the alleged cover-up of sexual harassment at a prestigious local university.

The activist’s choice to attach the letter onto a publicly-visible transaction on Ethereum reportedly came after internet censors had attempted to restrict the post’s circulation on the popular Chinese social media platforms WeChat and Weibo.

SCMP further cites Beijing-based lawyer Xu Kai’s perspective on the draft rules, who has reportedly highlighted the fact that the document does not address the immutable nature of data on blockchain-based systems, and specifically the fact that this immutability is in conflict with Chinese laws on user data. Xu reportedly further notes that the rules do not outline enforcement procedures to “protect the rights” of blockchain platforms.

As reported August 21, WeChat permanently blocked a number of crypto and blockchain related accounts that were suspected of publishing Initial Coin Offering (ICO) and crypto-related “hype” in violation of new regulations that had been introduced by the CAC earlier this summer. The content restrictions were introduced as part of a wider sweep of tightened anti-crypto measures, bothonline and offline.