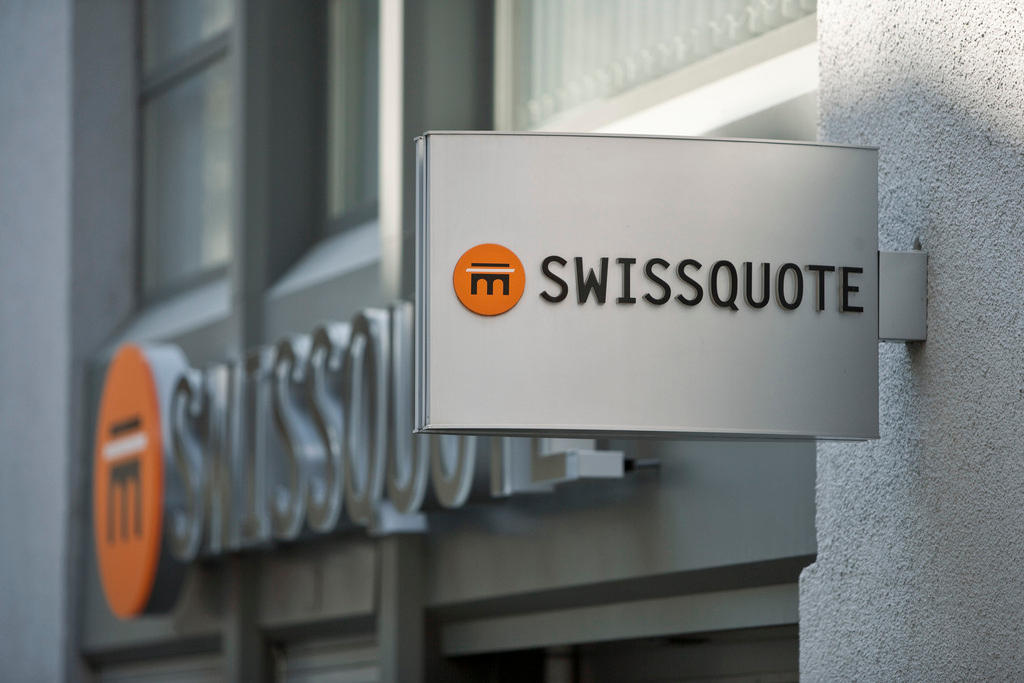 Swissquote, which has offered various cryptocurrency-related services to account holders since 2016, began its latest service by allowing them to purchase ICO tokens from industrial diamond manufacturer LakeDiamond.

Explaining the move, the bank said it was now no longer necessary for ICO consumers to “understand blockchain.”

The service will work via Swissquote users purchasing tokens directly from their online account, with the bank itself holding them in a separate wallet.

It remains unknown which further ICOs will be endorsed under the scheme.

The ICO industry has suffered at the hands of the ongoing 2018 bear market across cryptocurrencies meanwhile, with many tokens now worth less than their initial entry price.

Data from Diar released in September noted some of the worst losses extended even to famous names such as Bancor and Kin.

The sector is not done, however, with last week also seeing Russia’s largest majority state-owned bank Sberbank confirming it had completed a mock ICO as part of a regulatory sandbox trial.

Once sufficient ICO regulations are in place, the banking giant said in a press release Oct.19 that it would consider expanding its ICO services for its clients.

Blockchain will transform government services, and that’s just the beginning

Blockchain will transform government services, and that’s just the beginning