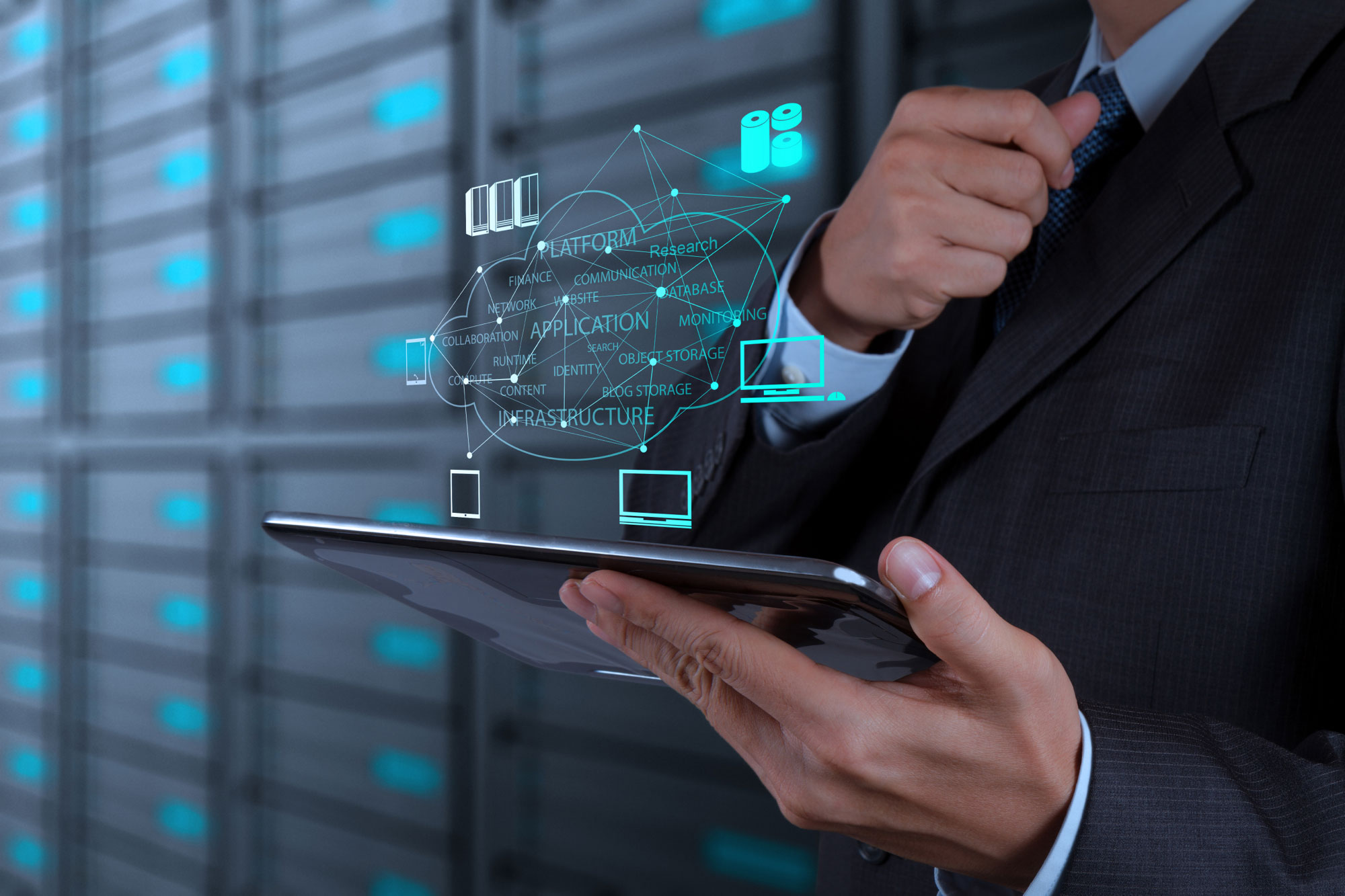 The document was reportedly issued in collaboration with the Central Securities Depositories and under the auspices of the International Securities Service Association, ISSA. In publishing the paper, the ADX seeks to identify the necessary technical and operational criteria for issuing digital assetsand supporting financial institutions in offering crypto assets.

According to ADX CEO Rashed Al Blooshi, the exchange “continues its efforts to manage the transition from conventional assets to more encrypted assets, which are witnessing major and rapid development in the region.” Al Blooshi also outlined the importance of market infrastructure improvement and the development of governance standards in order to increase investor confidence and keep the market from fragmenting.

Booshi noted that, as a member of ISSA Central Securities Depositories Working Group, ADX will work on the further development and implementation of blockchain projects.

In October, the United Arab Emirates’ (UAE) national securities regulator said it plans to introduce Initial Coin Offerings (ICO) for capital markets in 2019. The agency has reportedly been drafting regulations for ICOs with international advisers, collaborating with the Abu Dhabi and Dubai stock markets to develop ICO trading platforms since “the board of the Emirates Securities and Commodities Authority has approved considering ICOs as securities.

In September, the head of the financial regulator of the UAE capital Abu Dhabi announced it wants “proper” international regulation of cryptocurrency as loss and theft of cryptocurrency negatively impacts its image as an asset. “This space needs to be properly regulated, otherwise there is the risk of financial crime,” said Richard Teng, head of the Financial Services Regulatory Authority of the Abu Dhabi Global Market.