Experts: Finance Firms Need to Replace IT Infrastructure to Adopt Blockchain and Crypto 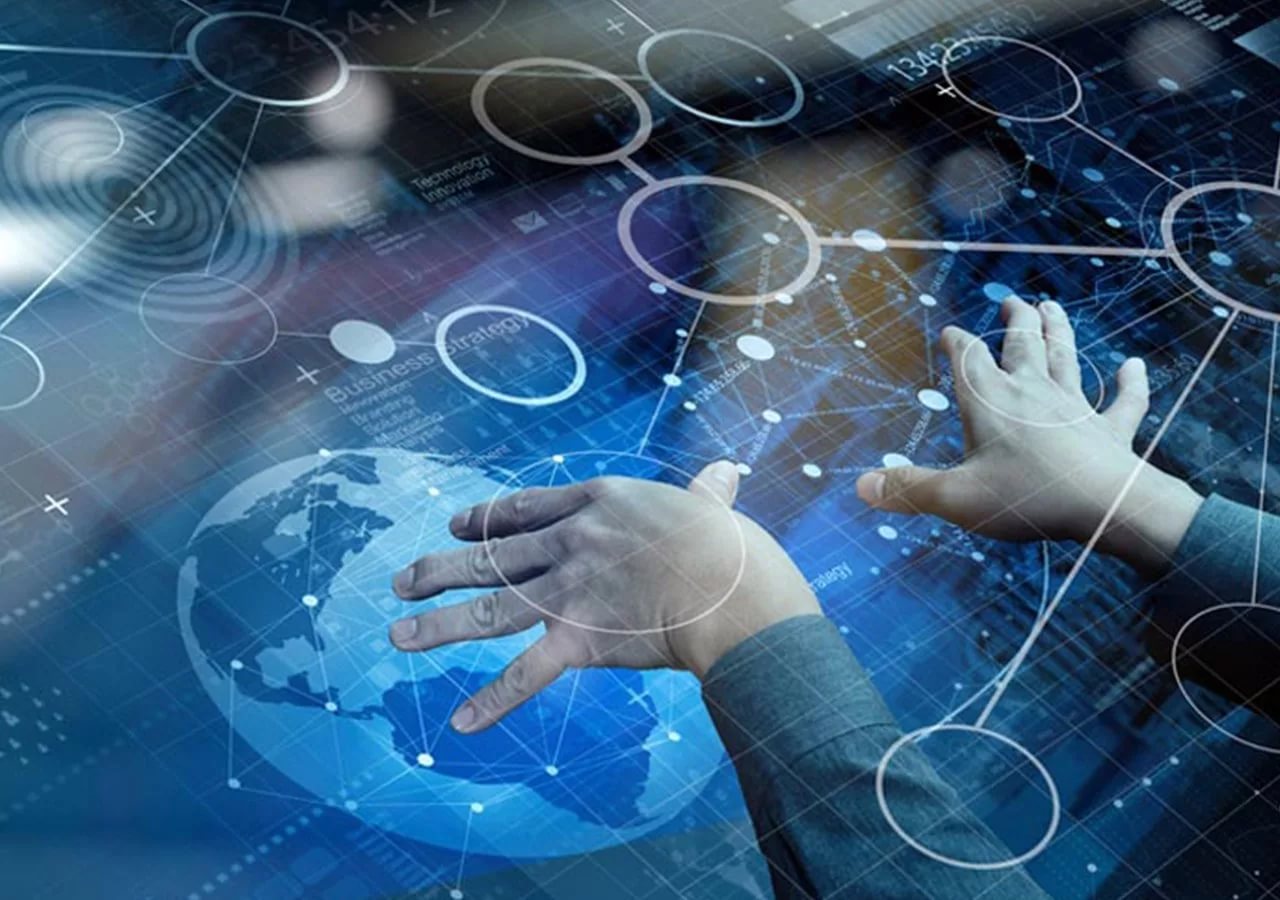 Industry experts say that financial institutions will have to replace their existing internal IT infrastructure for greater adoption of blockchain and digital currencies, Scotland’s national news outlet the Scotsman reported Nov. 9.

Delivering a speech at the ScotChain18 conference in Edinburgh devoted to blockchain technology impact on commerce, Jeremy Drain of cryptocurrency-focused software company Libra reportedly stated that “there’s an assumption by some companies that their current infrastructure will accept crypto and blockchain.” Drain further explained that those firms’ data is too different, so their systems are unable to work with blockchain and crypto.

Other participants like Deloitte’s Risk Advisory Leader for Fintech and RegTech Kent McKenzie and Apolline Blandin of the Cambridge Centre for Alternative Finance, addressed regulation challenges blockchain poses for governments and the need for standardization in the industry. CEO of smart contract provider Monax, Casey Kuhlman reportedly said:

“This is an immature software and the value proposition is not clear due to the different tech involved in each cryptocurrency solution.”

CEO of recruitment firm MBN Solutions, Michael Young said that since “many” companies investigate blockchain and its adaptation to their business strategies, it will have an impact on the ability of traditional IT infrastructures to support the “new order.” Young concluded:

“Without exception, the success stories seem to have one characteristic in common: they needed the right infrastructure in place to ensure the rapid, seamless, and secure transmission and processing of data on the blockchain. Whilst this is not an issue for many startup ventures in the blockchain space, this may mean a complete rethink for large corporates looking to keep pace with this foundational technology.”

In late October, Japanese IT equipment and services company Fujitsu announced its plans to build a blockchain-based interbank settlement platform as part of a joint project with nine domestic banks. The project aims to “confirm the viability of blockchain technology” and will use an unnamed “digital currency” to make settlements.

The Moscow Exchange (MOEX) revealed in June that it is preparing infrastructure that will allow companies to conduct Initial Coin Offerings (ICOs), and expects to launch it this year. Per MOEX CEO Alexander Afanasiev, the exchange will not list tokens, but provide information about the responsibilities of token issuers, as well as issue futures contracts for ICOs provided there is sufficient demand from investors.