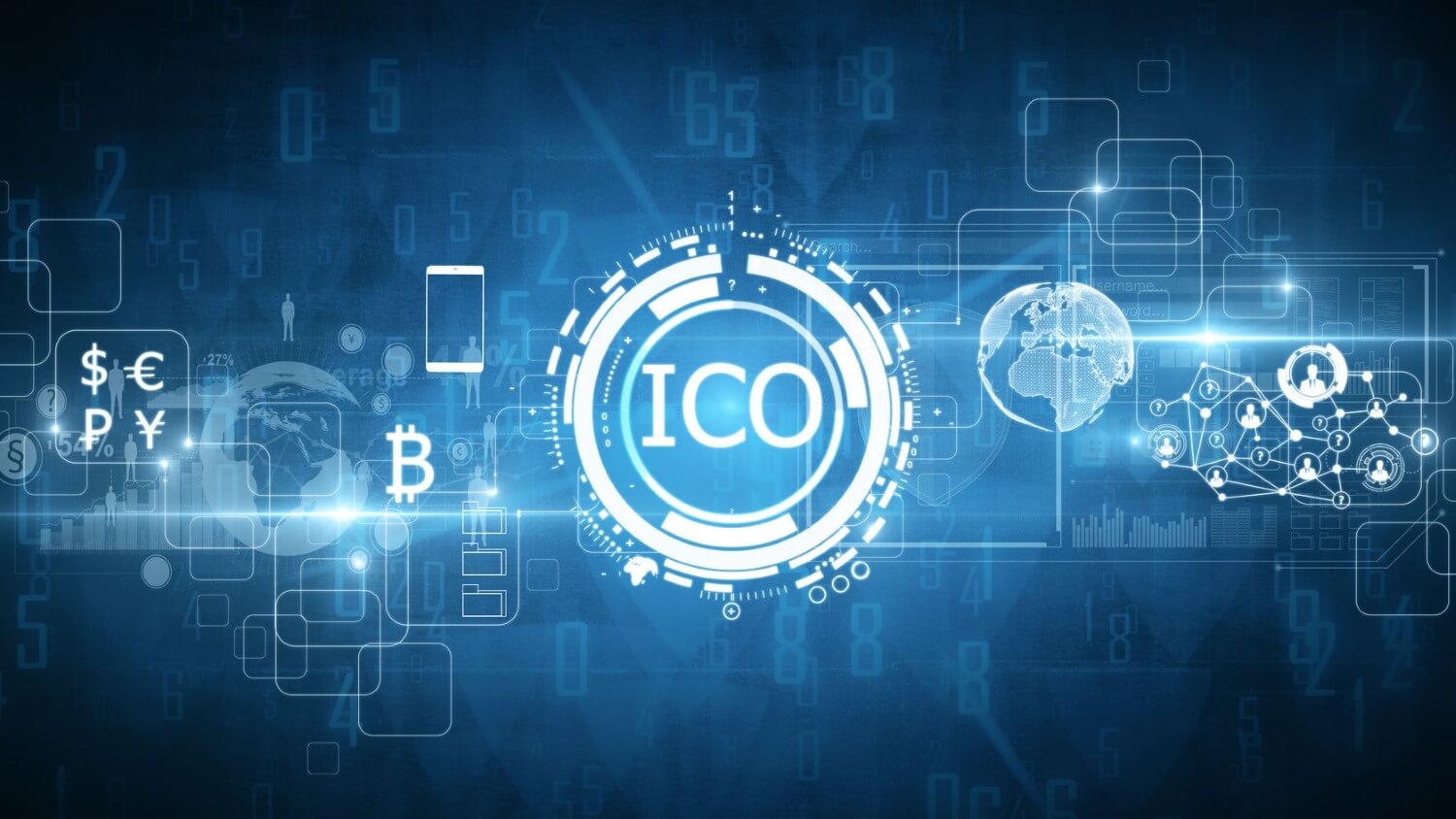 One of the most ambitious and exciting projects this fall – ARROUND.io – a project based on augmented reality technologies has completed its tokensale, gathering $ 30, 000, 000 as they reached Hard Cap in the falling cryptocurrency market.

Analysts from Forbes magazine have already written about how augmented reality technologies are a focal point for development and are attracting an increasing amount of investment. There is nothing surprising in this, and because the technology is developing so quickly, in 5-10 years it will be as commonplace as using Wi-Fi or mobile communications are for us right now. The Venture Reality Fund, which tracks investments in the field of virtual, augmented and mixed reality, reported that the volume of investments in this sector has grown by more than 70% compared to the same period last year.

Against the background of this surge in investment activity, it makes sense that ARROUND.io hit its Hard Cap: $19,000,000 was invested by RODERY GOLD, one of the world’s largest gold traders, another $6.789.000 came from Asian Investments, an investment fund operating in the Asia-Pacific region; and 4,000,000 dollars was raised from private investors during the two-month long ICO. After the completion of the last tranche and reaching the Hard Cap, based on the requests of the investors, a decision was taken on the reallocation of the number of tokens inside the project’s funds. Now the percentage looks like this: 41.7% of the total number of issued tokens will be spent on community support, 28.6% are tokens are for the sale, 10% for the master node, 10% is the team reward, 8.2% is for the bonus fund and 1.5% is allocated for the bounty.

Today, Apple, Google, HTC, and Facebook are all investing money into AR. Likewise, AMC, Disney, DreamWorks Animation, HBO, Netflix, Sony Pictures and Viacom are also contributing to the growth of AR / VR entertainment, but market experts say that startups are primarily responsible for moving the sector forward, as they create profitable enterprises for specific industry sectors.

ARROUND.io is using AR technology for advertising, creating unique campaigns that generate a WOW-effect. As an example, the company has already launched an advertising campaign under the slogan “Look ARround” with the brand Scania. ARROUND.io has “parked” virtual Scania trucks in central locations around the world: in Beijing, Prague, Moscow, Washington, Ottawa, Berlin and other cities. The company is also developing advertising campaigns with a number of other global business giants:

ARROUND is already available to download from the App Store and Google Play. Augmented reality is a unique technology that allows you to add virtual objects, sounds and images to the real world. The ARROUND MVP allows you not only to see other people’s ‘Rounds’, but also to create your own! All objects within the application are interactive – you can engage and play with the virtual objects, take photos with them to post on Instagram and much more!!!