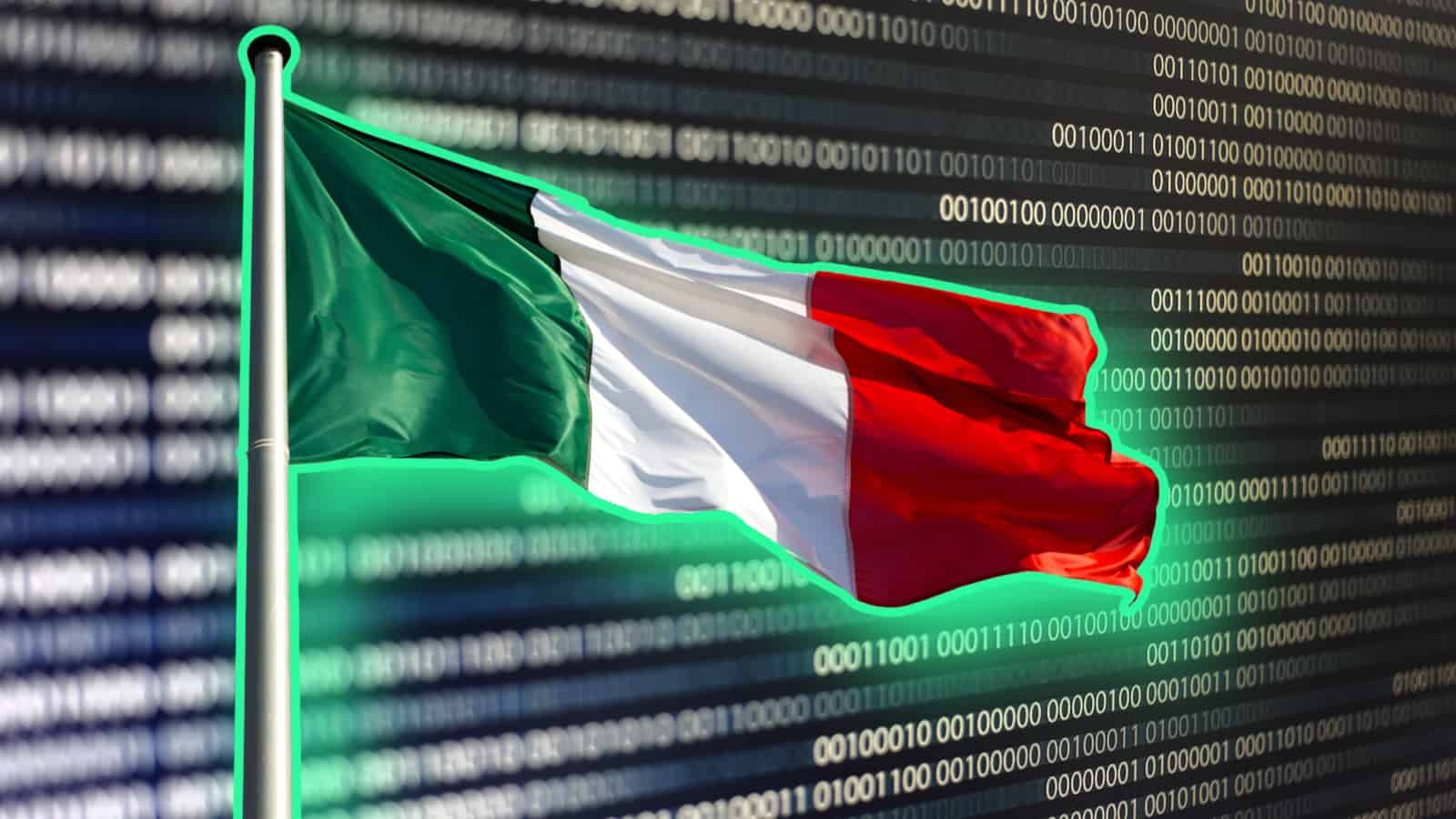 The Italian government has published its list of 30 blockchain high-level experts to further its integration of the technology at state level.

The result of a four-month hiring and consultation process, the group will work for free advising authorities how to create a “national strategy on distributed register and blockchain technologies.”

The project is being convened by the Italian Ministry of Economic Development (MSE).

“Emerging technologies such as Artificial Intelligence (AI) and blockchain are intended to radically change our lives, the society in which we live and the economic and productive fabric of the country,” deputy prime minister and minister of economic development Luigi Di Maio said in September.

“Emerging technologies, such as artificial intelligence and blockchain, are bound to fundamentally change our lives, the society we live in and the economic fabric of our country.”

Italy has sought to extend its monitoring of cryptocurrency-related activities within its borders as well as associated phenomena such as blockchain.

Authorities have released multiple warnings against illegitimate actors in the crypto this month, warning the public to exercise caution.

Italy was also one of seven European Union member states that signed a declaration to promote blockchain use earlier this month.