Avalanche (AVAX) loses 30%+ in April, but its DeFi footprint leaves room to be bullish 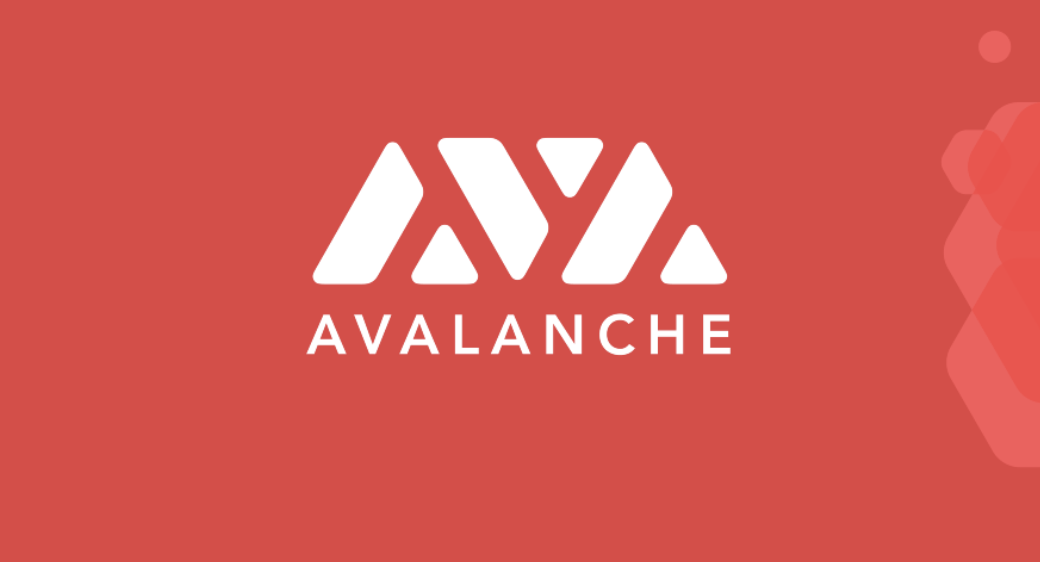 AVAX is trading below $65, but the network’s large DeFi ecosystem and DApp use are reflective of its strong fundamentals.

Avalanche (AVAX) price is down more than 30% in April, but despite the negative price move, the smart contract platform remains a top contender for decentralized applications due to its scalability, low-cost transactions and its large footprint in the decentralized finance (DeFi) landscape.

The network is compatible with the Ethereum Virtual Machine (EVM) and unique in that it does not face the same operational bottlenecks of high transaction fees and network congestion.

Avalanche was able to amass over $9 billion in total value locked (TVL) by offering a proof-of-stake (PoS) layer-1 scaling solution. This indicator is extremely relevant because it measures the deposits on the network’s smart contracts. For instance, the BNB Chain, running since September 2020, holds $10.4 billion in TVL.

Even though the AVAX token price has suffered and the TVL stands behind some of its competitors, investors remain bullish, based on fundamentally positive developments that occurred in the month of April.

According to an April 14 report by Bloomberg, Ava Labs, the lead developer of the Avalanche blockchain, raised $350 million from investors. This deal valued the company at $5.25 billion and according to data from DappRadar, Avalanche holds nearly 100 active applications, ranging from decentralized finance to nonfungible token (NFT) marketplaces and gaming.

Earlier in April, the organizations behind the Terra USD algorithmic stablecoin purchased a combined $200 million in AVAX for their strategic Terra USD reserves. Terra co-founder Do Kwon cited Avalanche’s solid ecosystem growth and large user base.

Even with the positive news, AVAX’s price remains 53% below its $147 all-time high, resulting in an $18.4 billion market capitalization. In comparison, the market cap of Terra (LUNA) stands at $31.0 billion, and Solana (SOL) has a $33.3 billion total value.

The chart above shows how Avalanche’s DApp deposits peaked at 132.9 million AVAX on March 14, but drastically declined earlier in April to the lowest level since Jan. 3. As a result, the current $8.5 billion TVL is down 10.5% over the last 30 days.

To confirm whether the TVL drop in Avalanche is troublesome, one should analyze DApp usage metrics. Some DApps such as games and collectibles do not require large deposits, so the TVL metric is irrelevant in those cases.

As shown by DappRadar, on April 28, the number of Avalanche network addresses interacting with decentralized applications declined by 14% versus the previous month. In comparison, the Solana network faced a 60% user increase, while Ethereum remained flat.

Even though Avalanche’s TVL has been hit the hardest compared to similar smart contract platforms, there is solid network use in the DeFi segment. For instance, Trader Joe’s 180,830 active addresses outnumber those of Ethereum’s leading DeFi application, MetaMask Swap, which holds 116,210 active users.

The above data suggest that Avalanche is holding ground versus competing chains. Given that AVAX price plunged 29.5% in 28 days, investors should not panic because the decentralized application network posted a solid TVL and DApp usage data.