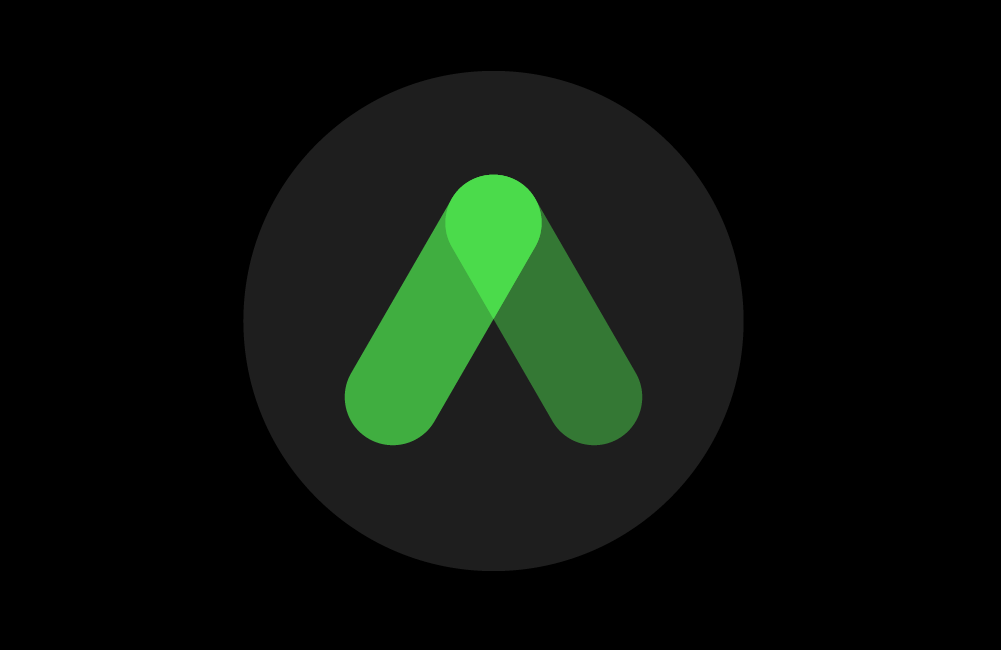 Anchor Protocol (ANC) returned to its bullish form this May after plunging by over 70% in the previous two months.

ANC’s price rebounded by a little over 42.50% between May 1 and May 6, reaching $2.26, its highest level in three weeks. Nonetheless, the token experienced a selloff on May 6 and May 7 after ramming into what appears to be a resistance confluence.

That consists of a 50-day exponential moving average (50-day EMA; the red wave) and 0.786 Fib line of the Fibonacci retracement graph, drawn from the $1.32-swing low to the $5.82-swing high, as shown in the chart below. 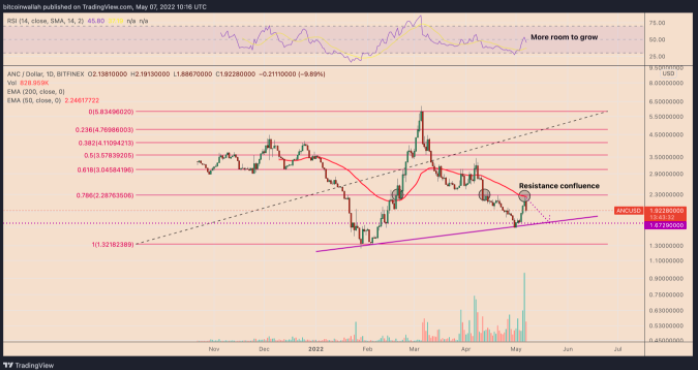 A continued pullback move could see ANC’s price plunging towards its rising trendline support, coinciding with the floor near  $1.67 that preceded a 175% price rally between Feb. 20 and March 5.

Meanwhile, a decisive break below the trendline would risk crashing ANC towards the 1.00 Fib line near $1.32, almost 30% below today’s price of $1.92.

Conversely, ANC’s daily relative strength index (RSI) readings rose from below 30 (oversold) to around 50 in the last seven days, hinting at upside strengths in the Anchor market unless the readings cross 70, the overbought threshold.

As a result of favorable RSI, the Anchor Protocol token has the potential to break above the resistance confluence around $2.28, with its next upside target lurking around the 0.618 Fib line near $3.

The sharp upside retracement in the Anchor Protocol market also coincides with a continued capital inflow into its liquidity pools.

In detail, the total value locked (TVL) inside the Anchor’s savings and borrowing pools surged to $16.48 billion on May 7 from $8.6 billion at the beginning of this year — almost a 100% rise. In doing so, Anchor reserves also reached a record high of $17.15 billion on May 5, data from DeFi Llama shows. 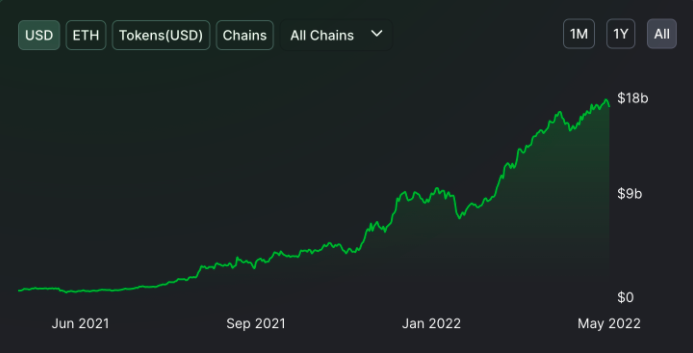 Users continued to commit funds to Anchor Protocol primarily due to its steeper annual yield of 19.5%. That has made it the largest liquidity pool within the Terra (LUNA) blockchain ecosystem.

Anchor has also expanded its services to Avalanche (AVAX), another base-layer blockchain, and now plans to function atop the Polkadot (DOT) ledger.

Additionally, proposals like vote-escrowed ANC, which enables holders to lock their tokens for a preset period in return for better voting rights and staking rewards, could also drive up ANC’s demand.