Deposits at non-bank entities, including crypto firms, are not insured — FDIC 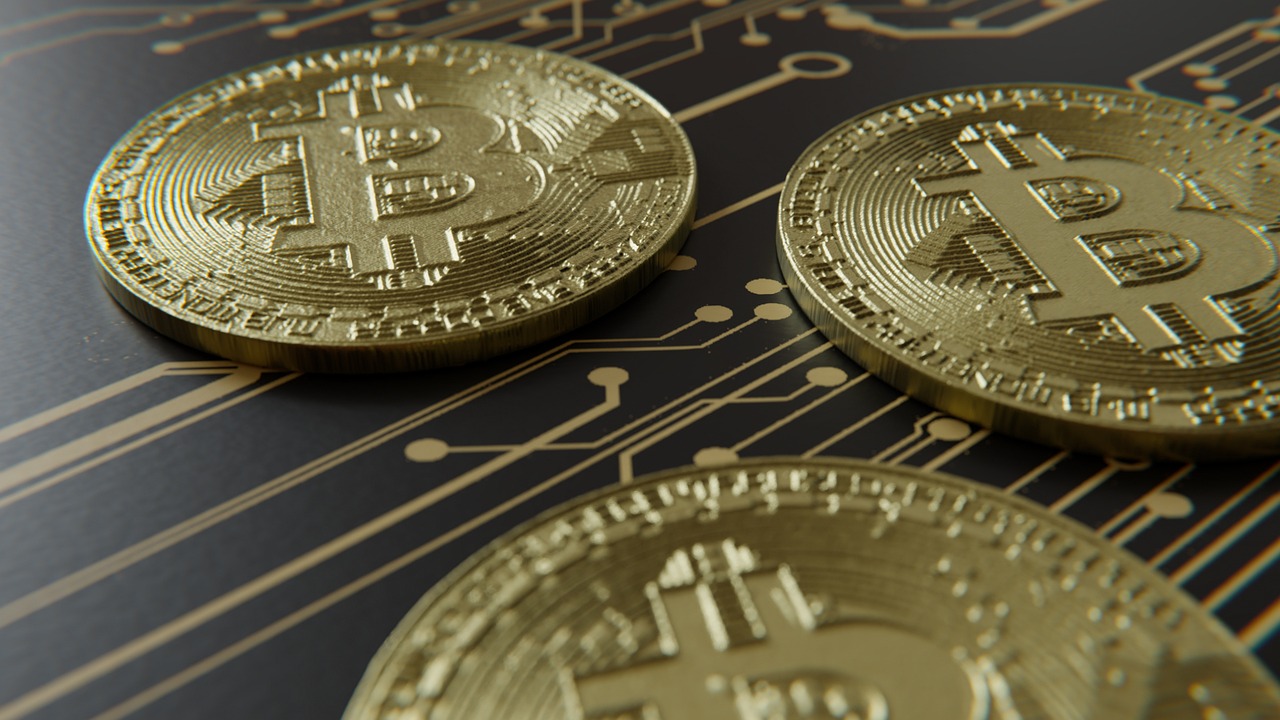 The United States Federal Deposit Insurance Corporation, or FDIC, has issued an advisory informing the public it “does not insure assets issued by non-bank entities, such as crypto companies.”

In a Friday notice, the FDIC advised banks in the U.S. that they needed to assess and manage risks in third-party relationships with crypto firms. The government agency said that while deposits at insured banks were covered for up to $250,000, no such protections applied “against the default, insolvency, or bankruptcy of any non-bank entity, including crypto custodians, exchanges, brokers, wallet providers, or other entities that appear to mimic banks.”

Today, we issued an advisory to FDIC-insured financial institutions on FDIC deposit insurance and the risks of dealing with #crypto-asset companies. Read more ➡️https://t.co/rXHAoR9197. pic.twitter.com/KSAf2nmh9J

The advisory followed a Thursday letter from the FDIC’s enforcement division, in which assistant general counsels Jason Gonzalez and Seth Rosebrock claimed crypto lender Voyager Digital had made “false and misleading” statements concerning insured deposits. The legal team suggested the FDIC would insure neither Voyager customers nor funds deposited to the platform against the firm’s failure.

“Customer confusion can lead to legal risks for banks if a crypto company, or other third-party partner of an insured bank with whom they are dealing, makes misrepresentations about the nature and scope of deposit insurance. Moreover, misrepresentations and customer confusion could cause concerned consumers with insured-bank relationships to move funds, which could result in liquidity risk to banks and in turn, could potentially result in earnings and capital risks.”

The FDIC began insuring deposits in 1934, first starting with up to $2,500 in coverage. Since that time, the government agency reported no depositor “lost a penny” in an FDIC-insured bank, despite more than 9,000 such institutions failing before 1940. The FDIC reported that 561 insured banks failed between 2001 and 2022, reaching a peak of 157 in 2010.