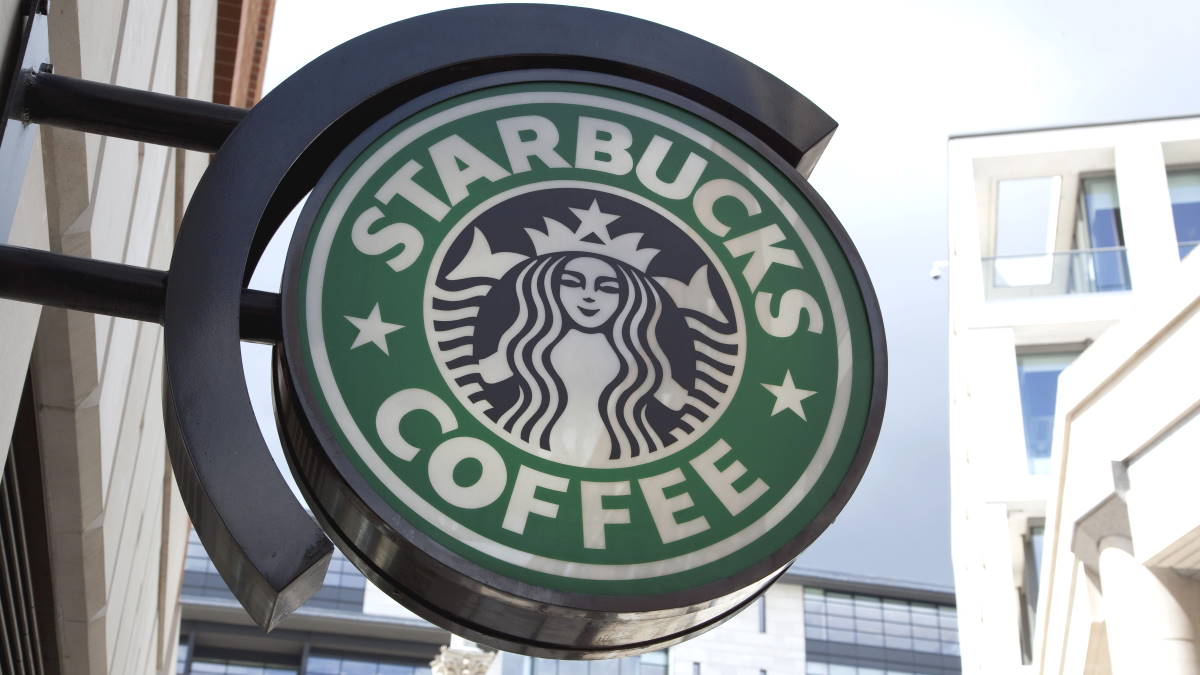 Speaking during the firm’s fiscal Q3 earnings call on Tuesday, Schultz noted that Starbucks will soon reveal a new Web3 “digital initiative” that will expand upon the company’s loyalty program:

“This new digital Web 3-enabled initiative will allow us to build on the current Starbucks Rewards engagement model with its powerful spend-to-earn Stars approach while also introducing new methods of emotionally engaging customers.”

The CEO kept his cards close to his chest, but briefly mentioned during the call that the firm is looking at “integrating our digital Starbucks Rewards ecosystem with Starbucks-branded digital collectibles as both a reward and a community building element.” The full reveal is set to occur during Starbucks’ Investor Day on Sept. 13.

“This will create an entirely new set of digital network effects that will attract new customers and be accretive to existing customers in our core retail stores,” he said.

So @Starbucks wants to come into web3 well I just hit every popular drink and Starbucksmenu.eth pic.twitter.com/1c2wRbl02U

The company’s quarterly results reportedly beat analyst estimates, with a 9% quarter-over-quarter bump in global revenue to a record $8.2 billion.

During the call, Schultz also said that the Web3 move is part of a push to attract and retain the younger side of Starbucks’ customer base.

“We don’t want to be in a business where our customer base is aging and we have a less relevant situation with younger people,” he said, adding that the company has “never been, in our history, more relevant than we are today to Gen Z.”

Starbucks initially announced plans to jump on the nonfungible token (NFT) bandwagon back in April, as Schultz noted that “sometime before the end of the calendar year, we are going to be in the NFT business.”

Starbucks may not be the only major brand to launch a Web3 loyalty program in the near future.

Last month business-to-business blockchain startup Hang raised $16 million in Series A funding led by Paradigm. The company is looking to help brands transition their current membership and loyalty programs over to the blockchain and incorporate NFTs.

The firm is reported to have beer manufacturer Budweiser, sports media outlet Bleacher Report and popular music festival groups Bonnaroo and Superfly as some of its early clients.