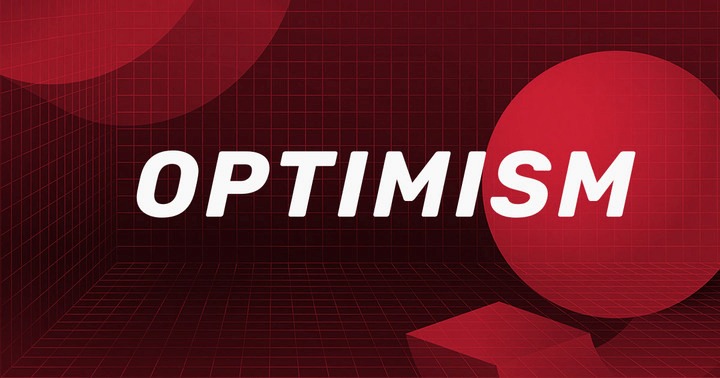 The price of Optimism (OP) has been skyrocketing since the beginning of July due to its proximity to Ethereum.

Notably, OP’s price rallied by nearly 300% in over a month to reach $2.31, its second-highest level on record, on Aug. 4. The token received its bullish cues primarily from the euphoria surrounding Ethereum’s potential transition to proof-of-stake in September via an upgrade called “the Merge.”

To recap: Optimism is an Ethereum rollup solution. In other words, the so-called layer-2 solution handles a bundle of Ethereum’s transaction verifications off-chain to boost scalability on the main chain.

Optimism could benefit from the Merge due to Ethereum’s “Rollup-Centric Roadmap,” which turns its main chain into a settlement and data availability layer and places scalability in the hands of layer-2 rollups via “danksharding.”

“Currently, with the combined rollup and Ethereum architecture, the current Ethereum-only transaction throughput of 15–45 TPS could scale to as much as 1,000–4,000 TPS,” noted Ally Zach, a researcher at Messari, adding:

“The introduction of shards has expanded the data storage capacity for rollups to increase this throughput to [the] north of 100,000 TPS.”

That explains why OP and other layer-2 tokens have responded positively to the Merge announcement on July 15.

OP price could drop 30% in August

Despite strong fundamentals, OP’s technical metrics suggest its rally could exhaust in the coming weeks.

On the four-hour chart, OP’s rising price coincides with its falling relative strength index (RSI), indicating “bearish divergence.” Meanwhile, the attempted breakout above the $2-level has faced strong rejection twice since July 29, including its 15% drawdown after peaking out locally at $2.31 on Aug. 4.

Therefore, an extended correction could have OP test its 50-4H exponential moving average (50-4H EMA; the red wave) near $1.54 as its interim downside target. This curvy level has limited OP’s downside attempt on Aug. 2.

Moreover, a break below the 50-4H EMA could push OP to $1.36, down 30% from Aug. 4’s price. Interestingly, the $1.36-level also served as support in August and coincides with a multi-month ascending trendline support.