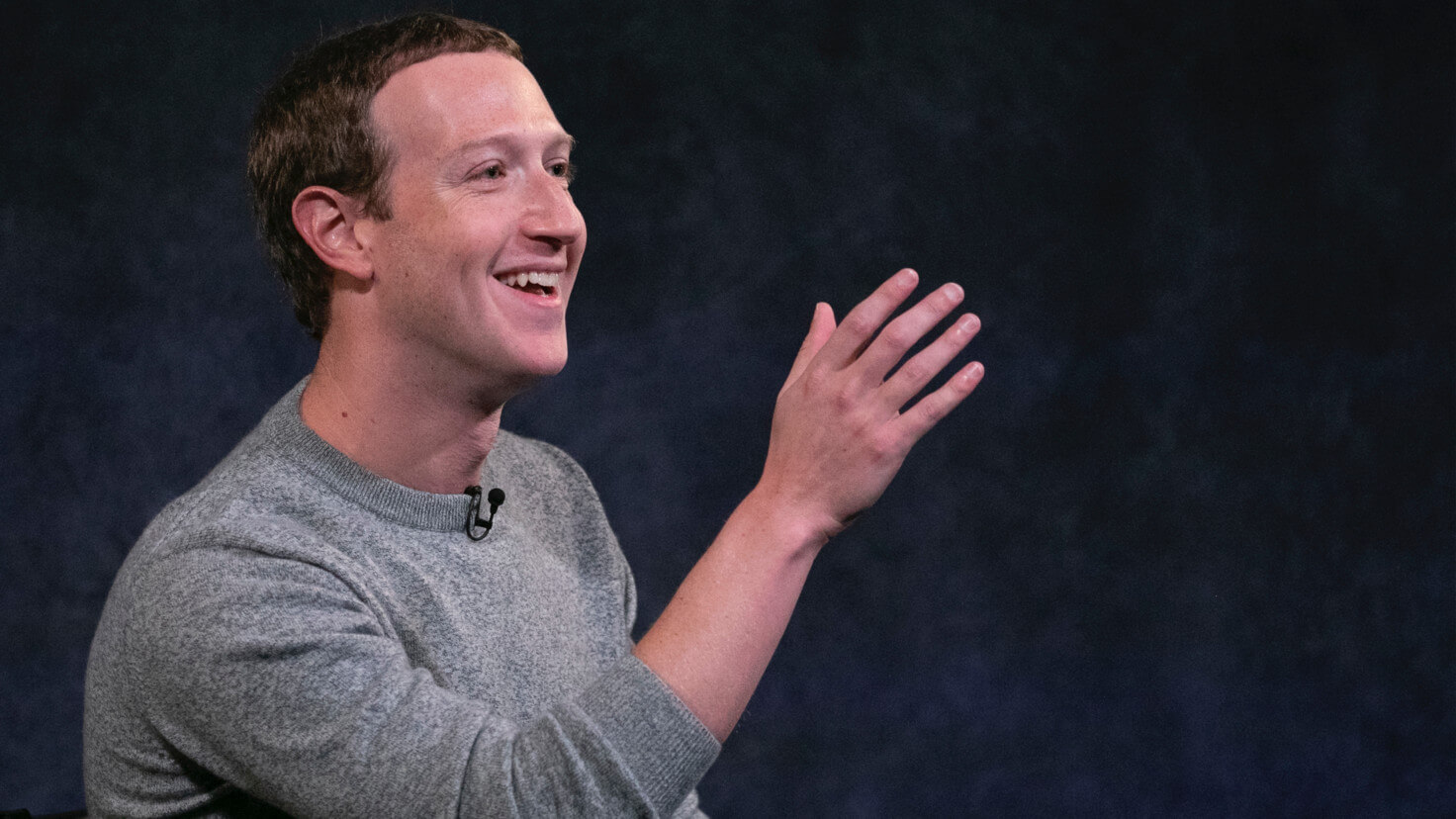 According to a Friday report from the Washington Post, Senators Robert Menendez, Sherrod Brown, Elizabeth Warren, Dianne Feinstein, Bernie Sanders and Cory Booker called on Zuckerberg for the actions the company may take to detect crypto scams, to coordinate with law enforcement and to assist victims of fraud. Meta currently controls Facebook, WhatsApp, Messenger and Instagram.

“Based on recent reports of scams on other social media platforms and apps, we are concerned that Meta provides a breeding ground for cryptocurrency fraud that causes significant harm to consumers,” reportedly said the group of senators.

New: Senate Democrats are pressing Meta about its efforts to combat crypto scams, amid reports from federal regulators that they’re booming on Facebook & Instagram https://t.co/rwRonRuhMh

The lawmakers cited a Federal Trade Commission report from June, which labeled social media and crypto a “combustible combination for fraud.” The commission reported that roughly half of the $1 billion worth of crypto-related scams in 2021 — the majority of which were focused on investments — originated from social media platforms:

“Nearly four out of every ten dollars reported lost to a fraud originating on social media was lost in crypto, far more than any other payment method. The top platforms identified in these reports were Instagram (32%), Facebook (26%), WhatsApp (9%) and Telegram (7%).”

In addition, the Democratic senators called on Meta to offer warnings a potential scams in languages other than English. Meta spokesperson Andy Stone reportedly said the social media firm invested “substantial resources to detect and prevent scams.” The lawmakers have requested Zuckerberg respond with detailed information by Oct. 24.

The U.S. Federal Bureau of Investigation similarly targeted crypto scams in a July notice, warning the public about apps using the same logos and identifying information as legitimate companies to commit fraud. Many unsuspecting users have also fallen prey to scams on Twitter and YouTube through hacked accounts, copycat websites and fake crypto projects and airdrops.