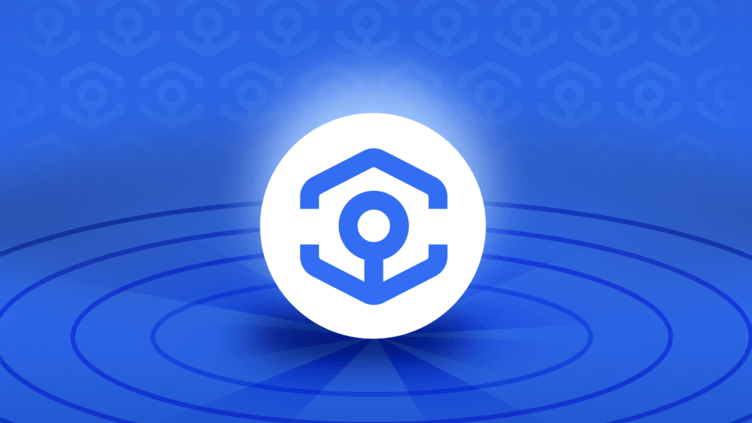 The company stated it would be discontinuing aBNBc and aBNBb tokens “effective immediately,” and that “new ankrBNB tokens will be minted and airdropped to affected aBNBc and aBNBb users.”

Following yesterday’s confirmed multi-million dollar exploit, BNB Chain based protocol Ankr took to its company blog on Dec. 2 to relay its next steps to users.

The team said it was identifying liquidity providers to decentralized exchanges as well as protocols supporting aBNBc or aBNBb LP. The group also said it is assessing aBNBc collateral pools, such as  Midas and Helio. According to the post, Ankr intends to purchase $5 million worth of BNB, which it will use to compensate liquidity providers affected by the exploit.

Some users speculatively traded diluted aBNBc after the exploit had occurred as well, but the company indicated that these traders won’t be included in the protocol’s recompense measures stating, “we are only able to compensate LP’s caught off guard by the event.”

Update on our aBNB Token Exploit:

We are grateful to our community of DEXs, exchanges, and protocols that all helped us end the exploit quickly.

We will use reserves to compensate liquidity providers for the aBNBc pools.https://t.co/B2yNWBAQdX