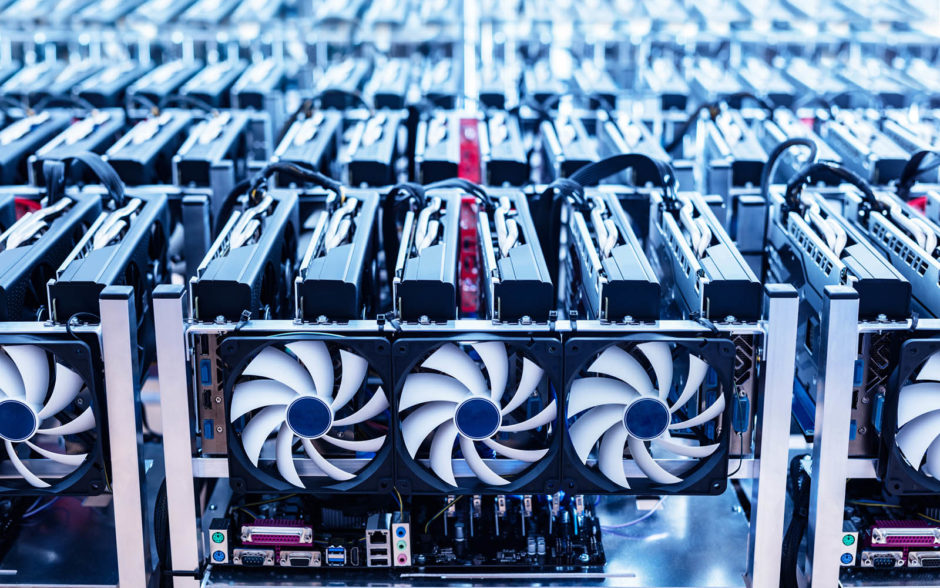 Bankrupt crypto lending firm BlockFi reportedly has plans to sell off $160 million in loans backed by around 68,000 Bitcoin mining machines as part of bankruptcy proceedings.

In a Bloomberg report on Jan. 24, two people “familiar with the matter” claimed that BlockFi started the process of selling off the loans last year.

The crypto lender filed for Chapter 11 bankruptcy in November, citing its significant exposure to the now-defunct crypto exchange FTX for its downfall.

However, some of these loans have already defaulted since then and could be undercollateralized given the decline in the price of Bitcoin mining equipment, according to the sources, adding the last day for bidders to submit offers for the loans is Jan. 24.

Crypto lawyer Harrison Dell — director of Australian law firm Cadena Legal — explained that if Bitcoin mining equipment used as collateral is worth less than the value of the loans, the loans are “not worth their paper value anymore to BlockFi.”

Dell said that the people bidding for the debts are likely to be debt collection businesses buying for “cents on the dollar.”

He added that selling the debt is likely “all that the administrators” for BlockFi can salvage for these assets.

Dell also suggested that this is just the beginning of what’s to come for the crypto industry. He noted:

“This is just the start of the asset sales from BlockFi and other crypto firms in Chapter 11 bankruptcy in the U.S.”

BlockFi’s attempt to liquidate its loans is likely part of efforts to pay off its creditors, which according to its bankruptcy filing in November, number over 100,000.

At the time of its bankruptcy, it was reported that BlockFi sold $239 million of its own cryptocurrency assets to cover the bankruptcy expenses and warned approximately 70% of its staff that they would lose their jobs.

Earlier this week, BlockFi petitioned the court in a Jan. 23 declaration to release funds to allow bonuses for key employees in a bid to retain them amid the Chapter 11 bankruptcy proceedings.

BlockFi’s chief people officer Megan Crowell told the court that without financial incentives, it’s unlikely the company will be able to retain its employees.

Crowell said it is highly likely many staff will leave the company without competitive compensation, noting that it would add further financial impact to the company down the road.