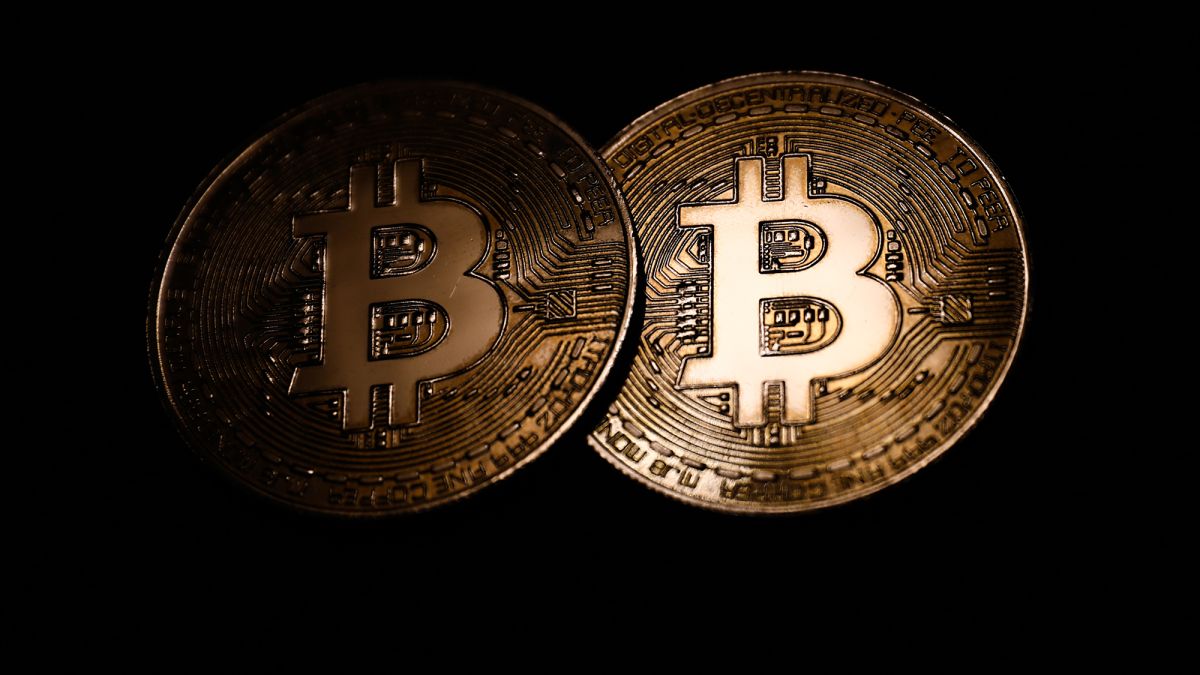 As Brazil and Argentina started preparatory work for a potential common currency, Coinbase CEO Brian Armstrong floated the idea of the two countries moving to Bitcoin (BTC), sparking various discussions over the viability of BTC as a national currency.

On Jan. 22, the two South American countries announced they starting to prepare to create a common currency that would run parallel with the Argentine peso and Brazilian real. The move could potentially create the second-largest currency bloc.

As the news broke, Armstrong took to Twitter to suggest that BTC would be the “right long-term bet” and wonder if the two countries would consider it.

Global Macro Investor founder and CEO Raoul Pal opposed the idea. According to Pal, having a national currency that “declines 65% in the down part of the business cycle and rises 10x in the up cycle” is not ideal. The executive pointed out that businesses would have difficulties planning and hedging in this situation.

A few community members supported Pal’s sentiment. According to one Twitter user, the only use case for BTC is a store of value, like gold. They tweeted:

Anyone who thinks #Bitcoin can ever be a fiat replacement doesn’t understand what $BTC is.

The ONLY real world use case #Bitcoin can have: A store of value to back currency valuation, like Gold used to be.

And this guy is the CEO of @coinbase 🤦‍♂️. Says everything really. https://t.co/4AvwwmfIRv

Meanwhile, another Twitter user brought up the slow speed of transactions on the Bitcoin network and argued that they would take too long for daily use. However, this was quickly countered by another community member who argued that with the Lightning Network, BTC becomes the “best medium of exchange.”

Armstrong’s suggestion may be based on El Salvador, another Latin American country, recognizing BTC as a legal tender back in 2021. The move brought various benefits to the country, such as a surge in tourism in 2022, with 1.1 million people visiting the country. In addition, El Salvador was able to build schools and a veterinary hospital using profits from its Bitcoin purchases.

Brazil and Argentina are no strangers to digital assets. On Nov. 29, Brazil’s Chamber of Deputies approved a law legalizing crypto as a payment method in the country. Brazil’s president signed the bill in December, and it is expected to take effect in June 2023. While the new law recognizes crypto as a payment method, it doesn’t make any cryptocurrencies legal tender within the country.

On Dec. 16, a province in Argentina approved legislation to issue a stablecoin pegged to the United States dollar. The token will be available to people over 18 and will be 100% collateralized by the province’s assets.