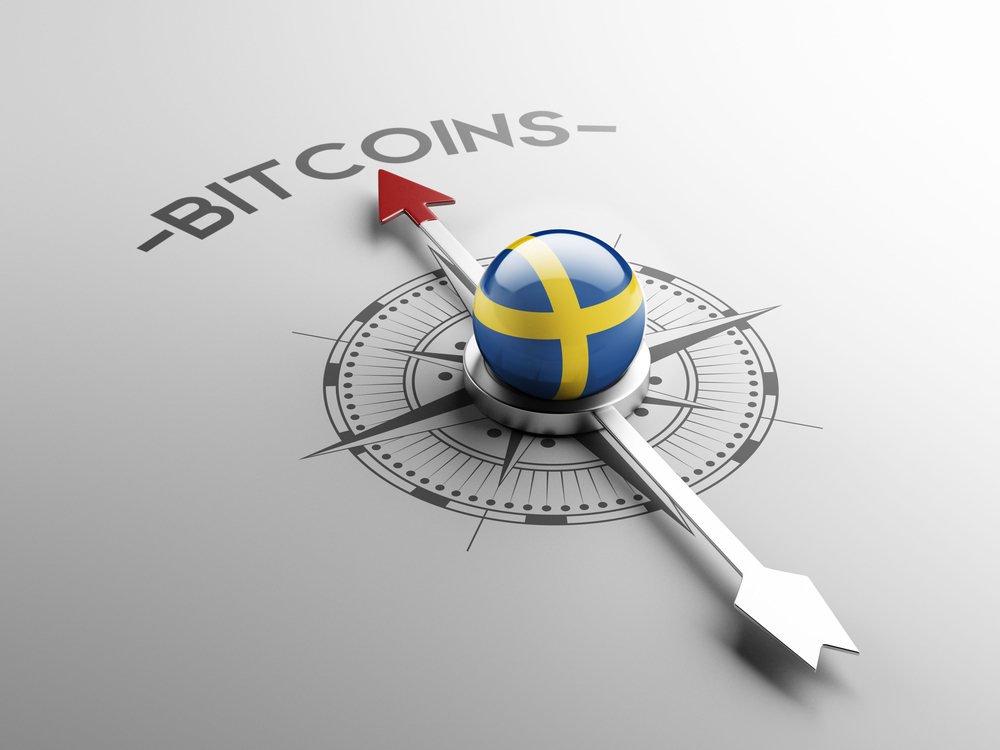 Stockholm IT Ventures AB (SITV), a Swedish company specializing in cryptocurrency and blockchaintechnology, has announced its subsidiary has finalized a software license agreement with Valens Bank, according to the official August 22 press release.

The agreement between Blocktrade Technology Ltd. (BTT), a subsidiary of SITV, and the GermanValens Bank will allow the “multi-currency financial services startup” to “use the BTT Crypto Trading Toolbox exclusively for Crypto Fund Trading.” The press release notes that this is the second agreement between BTT and Valens Bank connection with digital financial services.

In exchange for a 1.5 percent yearly license fee for BTT on the “deployed capital into the trading program set forth by Valens Bank,” the two companies will collaborate in preparation for a September 2018 launch of the product for Valens Bank clients, according to Torben Pedersen, director at Valens Bank.

The Scandinavian region has recently contemplated embracing blockchain technology and cryptocurrencies. Back in May, Norway’s central bank had announced that it was considering developing its own digital currency with at least three possible applications: the introduction of a reliable alternative to deposits in private banks, as suitable legal tender as a supplement to cash, and an independent backup solution for electronic payment systems.

In Germany, the country’s second largest stock exchange announced its plans in early August for developing a new platform for Initial Coin Offerings (ICO) as well as a multilateral crypto trading venue.