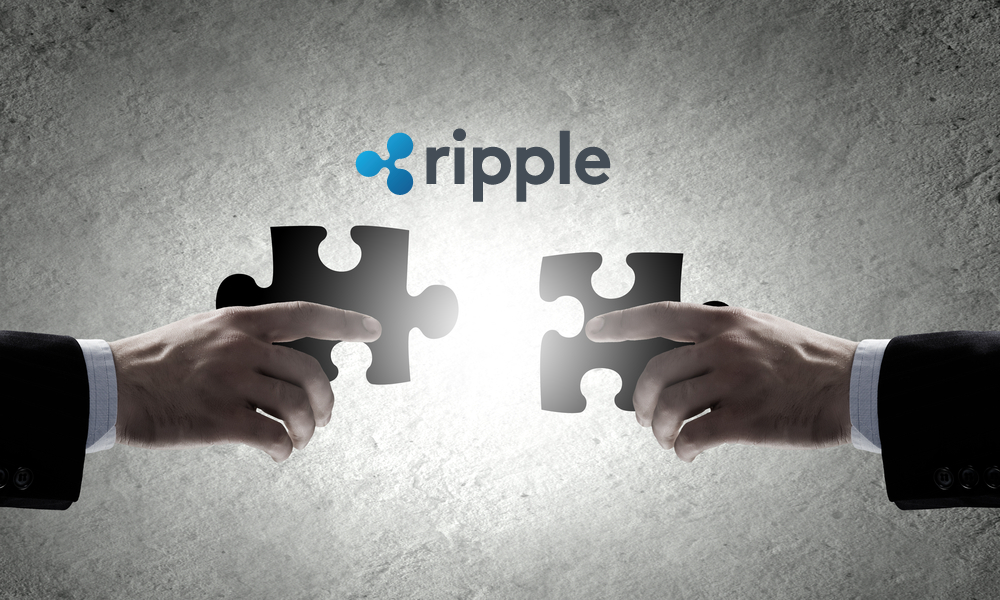 Ripple’s general counsel Brynly Llyr has left her post, which she had held since November 2016, Quartz reported September 7.

The American technology company confirmed to Quartz that Llyr no longer serves at the firm. A Ripple spokesperson said:

“We’re grateful for all that she did to help build an incredible team. We wish Brynly all the best in her next endeavor and the team here at Ripple looks forward to the next chapter, where we will continue to pave the way in this ever-evolving and unchartered industry.”

Llyr steps down as Ripple is embroiled in a lawsuit over whether or not the company’s token XRP is a security. In May, investor Ryan Coffey initiated legal action against the company.

The U.S. District Court of the Northern District of California eventually ruled to deny a motion to remand against the defendants. In the ruling the court found that, “The parties candidly admit that their research failed to turn up any case directly addressing this question and the court’s own research fared no better.”

XRP is the third largest cryptocurrency, with a market capitalization of around $11.6 billion, according to CoinMarketCap. At press time, the token is trading at $0.29, down almost 3 percent on the day.