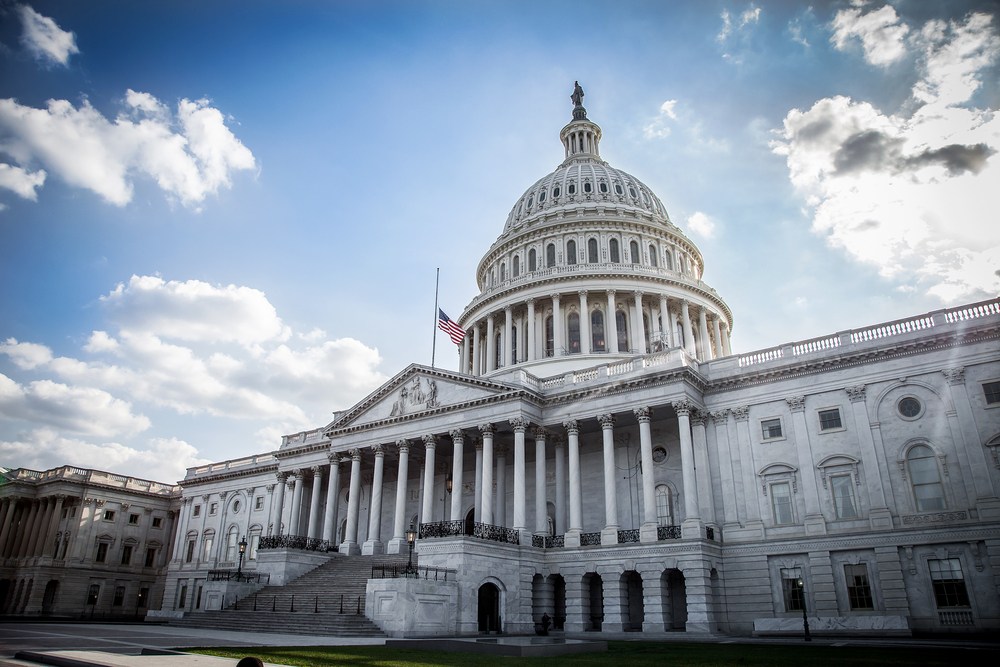 A group of U.S.-based blockchain and crypto companies have announced they will form the Blockchain Association, the “first” lobbying group representing the blockchain industry in Washington D.C..

The Blockchain Association is comprised of industry leaders such as crypto exchange Coinbase, technology startup Protocol Labs, as well as the Digital Currency Group and Polychain Capital. The lobbying organization will reportedly be located in Washington, representing entrepreneurs and investors who are engaged in blockchain-powered projects.

The Blockchain Association will represent mainstream companies that look to operate within the political system, primarily addressing policy issues and the treatment of cryptocurrency by U.S. tax law.

At the same time, the group will work closely with lawmakers on anti-money laundering (AML) and Know Your Customer (KYC) policy development within the industry. Mike Lempres, Coinbase’s Chief Legal and Risk Officer, further explained:

“The Blockchain Association is an effort to get the preeminent companies in the space together so [policymakers] know they’re hearing from companies that welcome regulation when it’s appropriate. We’re not companies looking to game the system, but trying to develop a legal and regulatory system that’ll stand the test of time.”

Jerry Brito, executive director of the non-profit research and advocacy group Coin Center, reportedly said that the rise of a purpose-specific trade group shows the industry is maturing.

In July, Coinbase created its own political action committee (PAC) to raise money to spend on U.S. elections. In the U.S., PACs are organizations that pool campaign contributions from members with similar policy and political goals and subsequently donate them to political campaigns for or against candidates, legislation, or ballot initiatives.