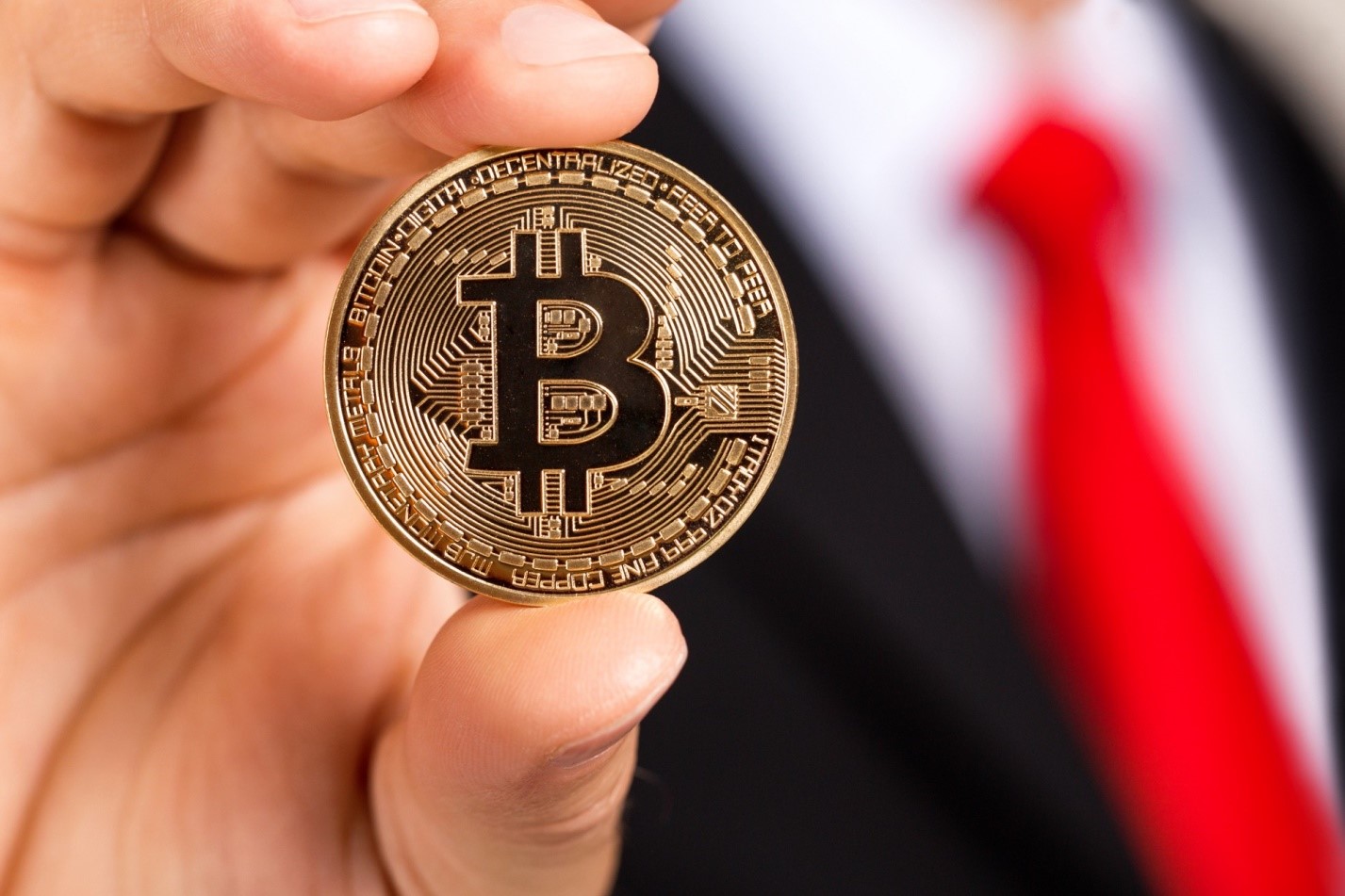 Citing “people familiar with the matter,” the publication reveals the U.S. multinational will follow in the footsteps of fellow Wall Street players in pursuing Bitcoin exposure options.

According to the sources, Morgan Stanley “will deal in contracts that give investors synthetic exposure to the performance of Bitcoin.”

“Investors will be able to go long or short using the so-called price return swaps, and Morgan Stanley will charge a spread for each transaction,” they added.

A Morgan Stanley spokesperson declined to comment to Bloomberg about the plans.

In addition to the unconfirmed Morgan plans, the past week has also seen banking giant Citigroup insiders hint it is planning an entry into Bitcoin trade products.

Like similar potential offerings from Morgan and Goldman, Citigroup’s clients would be able to gain exposure to Bitcoin markets without holding any of the cryptocurrency directly, in what is known as non-custodial trading.

Reactions to the apparent influx of institutional investors via non-custodial methods has been met with criticism from cryptocurrency figures, notably Nick Szabo and Andreas Antonopoulos.