Investors in German ICOs Have Suffered Losses as High as 90% 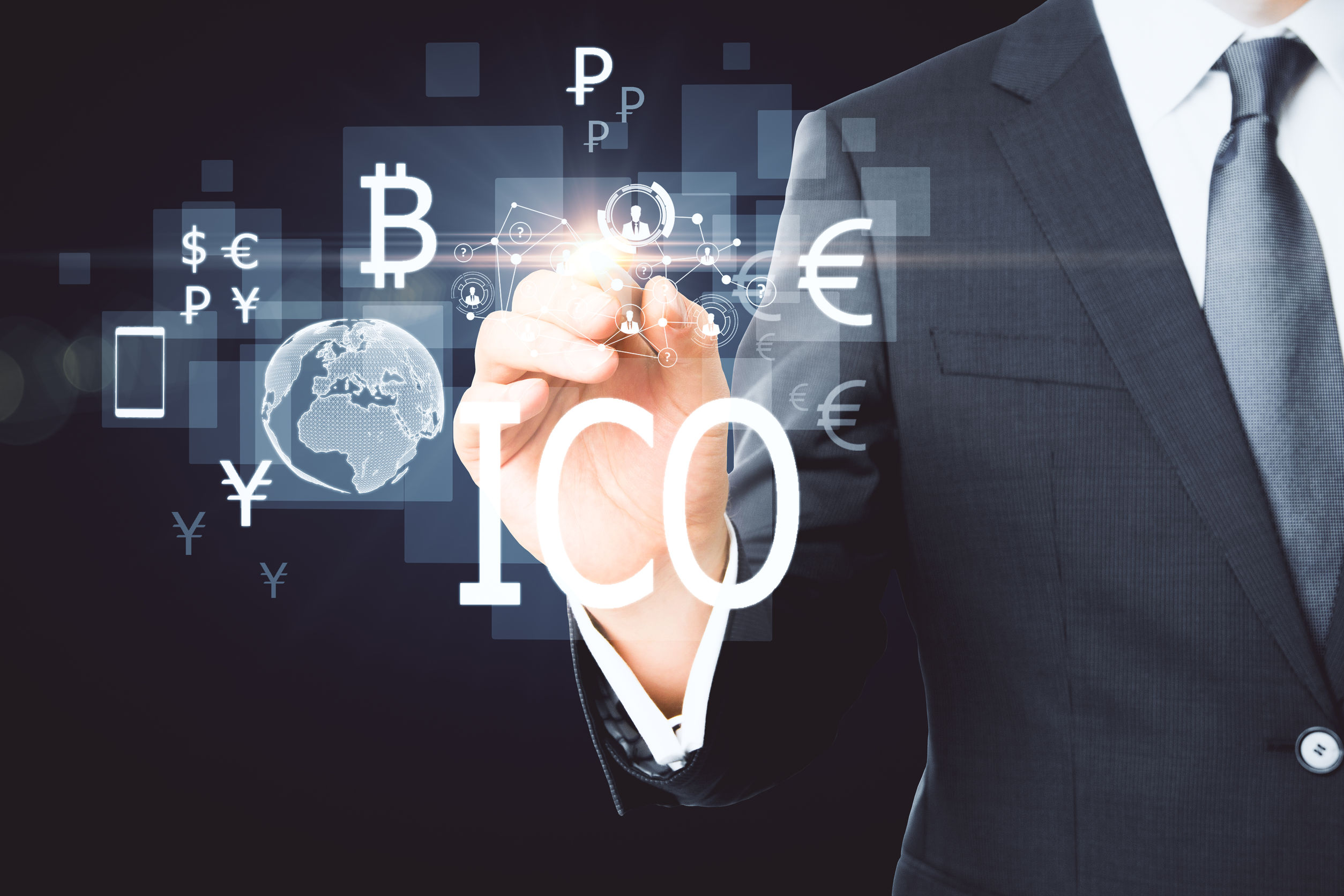 Investors in German ICOs have lost up to 90 percent of their capital, Cointelegraph auf Deutsch reports Monday, October 1.

German business magazine WirtschaftsWoche compared the token issue prices of Initial Coin Offerings (ICO) carried out by German startups with the prices of early September 2018. The report found that, with up to 90 percent loss in value, the German startup coins lost even more value than lead coins like Bitcoin (BTC) and Ethereum (ETH), which have also fallen sharply following record highs at the end of 2017.

WirtschaftsWoche has found that, so far, only eight startups with a head office in Germany have completed an ICO. Many other German ICOs were carried out by legally independent companies abroad. The coin of financial group Naga, which is listed on the Frankfurt Stock Exchange (Frankfurter Börse) was bought by Naga Development Association Ltd. and issued in Belize.

Among the numerous German token publishers, only the financing platform Neufund and the shopping app Wysker managed to keep the value of their tokens stable. Five other projects, such as the Frankfurt financial start-ups Savedroid and Iconiq Lab, have lost between 40 and 92 percent in value, respectively.

Last summer, IT industry association Bitkom reported that German IT startups continue to prefer a classic Initial Public Offering (IPO) over an ICO for raising capital. In a survey of 302 IT and internet startups, 22 percent of respondents reported that they planned to go public, while only three percent said they wanted to raise funds with a token offering.