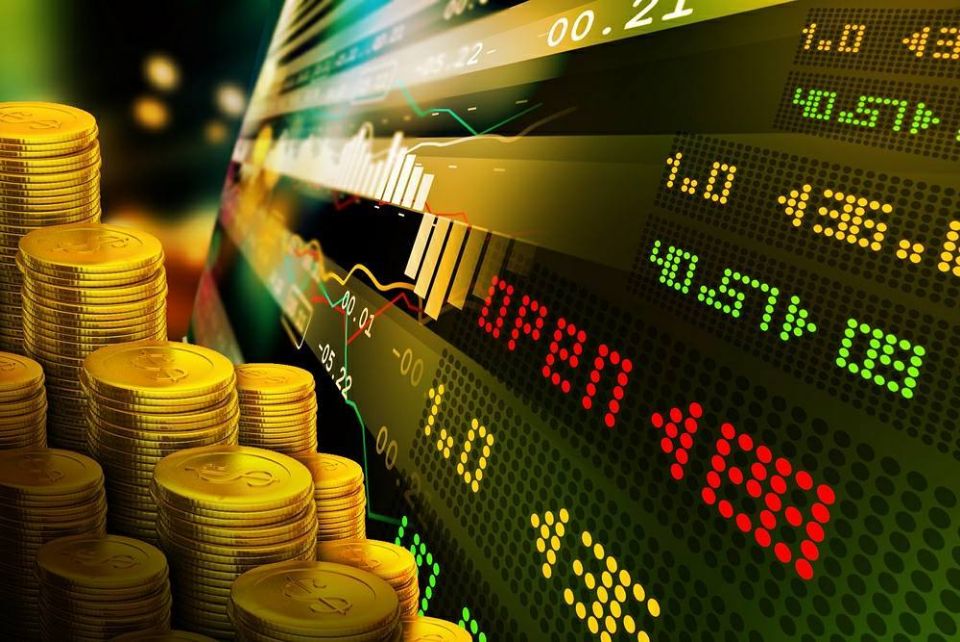 International central banks and financial officials think that cryptocurrencies pose no significant risks to global economic stability, according to a report published by the Financial Stability Board (FSB) Wednesday, Oct.10.

The FSB — an international agency consisting of 68 local institutions such as central banks, watchdogs, and ministries of finance that prepares recommendations for global financial systems — published a document called “Crypto-asset markets: Potential channels for future financial stability implications” with their findings.

As per the report, the bankers see no significant dangers in cryptocurrencies, as their total market capitalization was at $830 billion at its peak and has since dropped to $210 billion, which barely reaches 2 percent of the global value of gold. Still, the FSB urges regulators to watch the digital coins market closely amid its quick growth.

As well, the FSB includes a warning about possible price manipulations related to crypto, noting:

In addition, the international agency stressed that the crypto industry raises some policy questions, such as consumer and investor protection.

The paper follows a previous FSB report from July that was presented to the G20 finance ministers and central bank governors. The organization had stated that cryptocurrencies would need in-depth monitoring due to the rapid development of the market, although they didn’t pose any threat at the moment.

In May, the International Monetary Fund (IMF) also stated it saw no risks from cryptocurrencies in regards to global markets financial stability. However, the IMF pointed out that they could pose some threats if they become more widespread without the relevant regulation.